Achieve the perfect energy balance with the right temperature

Lauda-Königshofen, October 19th, 2018 – LAUDA Heating and Cooling Systems, or HCS for short, is the industrial branch of the constant temperature equipment manufacturer, LAUDA. With more than 60 years of development expertise, the division produces custom-made systems for industrial applications. Heat transfer systems, second-ary circuit units or state-of-the-art molten salt systems cover an extensive temperature range from -150 to 550°C. A particularly fascinating aspect is the wide range of applications of LAUDA heating and cooling systems.

The customer, who works in the field of research and development, required a special reactor to be heated and cooled, to achieve a highly accurate mass and energy balance via the heat carrier. To achieve this, the system, which has a device from the ITH 400 series at its core, needed to actively separate aqueous components from the heat carrier oil. The challenge: Aqueous components needed to be evaporated and subsequently condensed and discharged from the oil circuit in a controlled manner, all during ongoing operation. This would enable the custom-er to achieve an exact balance of the heat flow in the reactor to guarantee a defined mass flow.

The data was recorded using a flow meter from Endress+Hauser, a component that LAUDA has had many years of good experiences with and installs in its system several times a year. To control the system, LAUDA opted for modern Siemens PLC controls with a touch panel for easy operation on site. Alternatively, the system can also be controlled via the central process control system. This gives the customer direct access to the volume flow or pressure controls, allowing process optimization at any time.

The entire system was specially designed for the customer application by the LAUDA engineering team, and pro-duced in a project duration of only 18 weeks. The customer, based in Italy, was heavily involved in the project, from conception to final delivery. This proximity to the customer, as well as the construction of industrial heating and cooling systems according to the customer’s requirement profile, is one of LAUDA’s strengths, explains Ralph Herbert, project manager at LAUDA Heating and Cooling Systems. “In every project, we design our systems ac-cording to the precise requirements of the customer. In doing so, we apply planning steps that have been tried and tested over many years, so that we can support the customer from the initial idea to the final commissioning and beyond,” concludes Ralph Herbert. Find out more about LAUDA heating and cooling systems on our website. 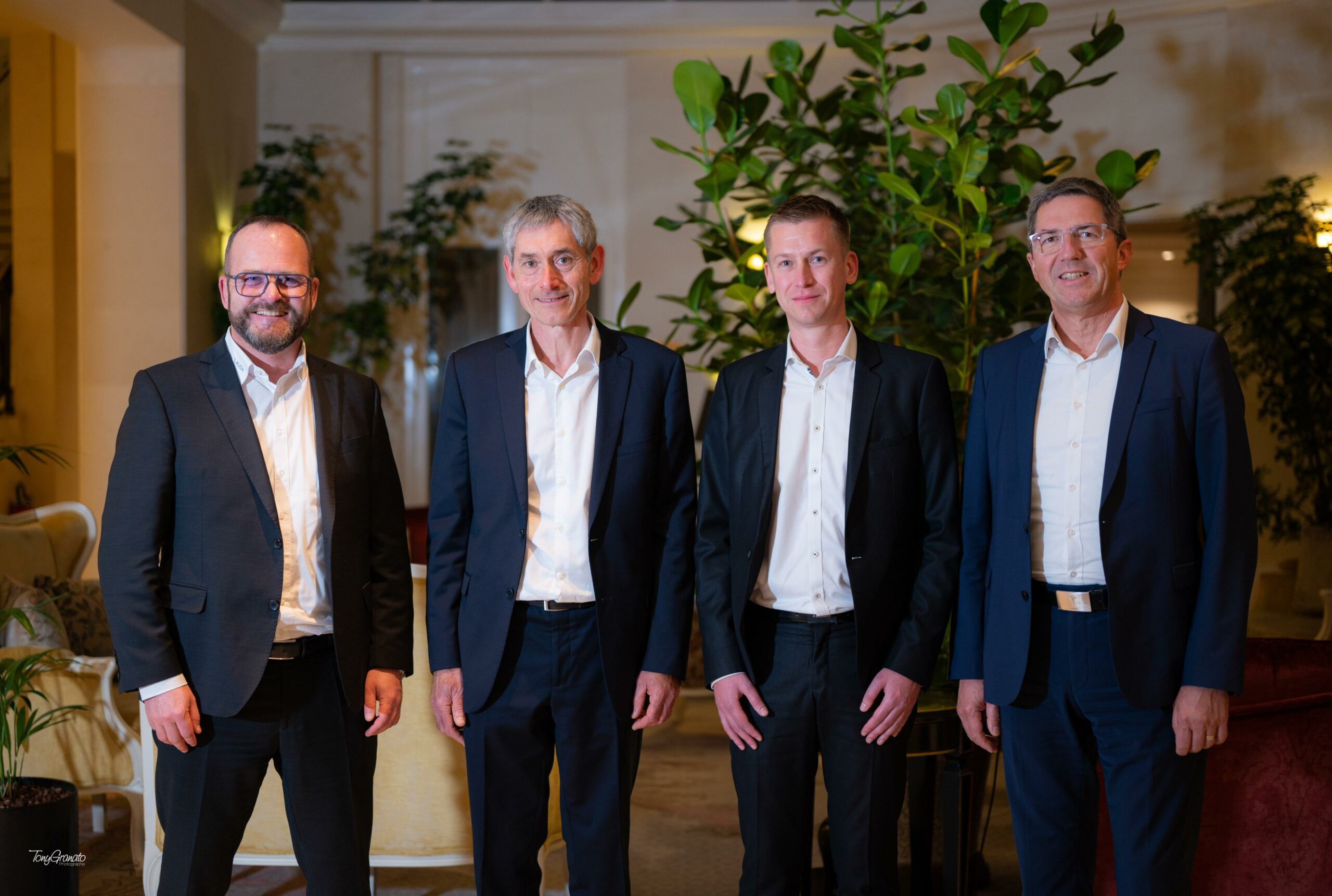 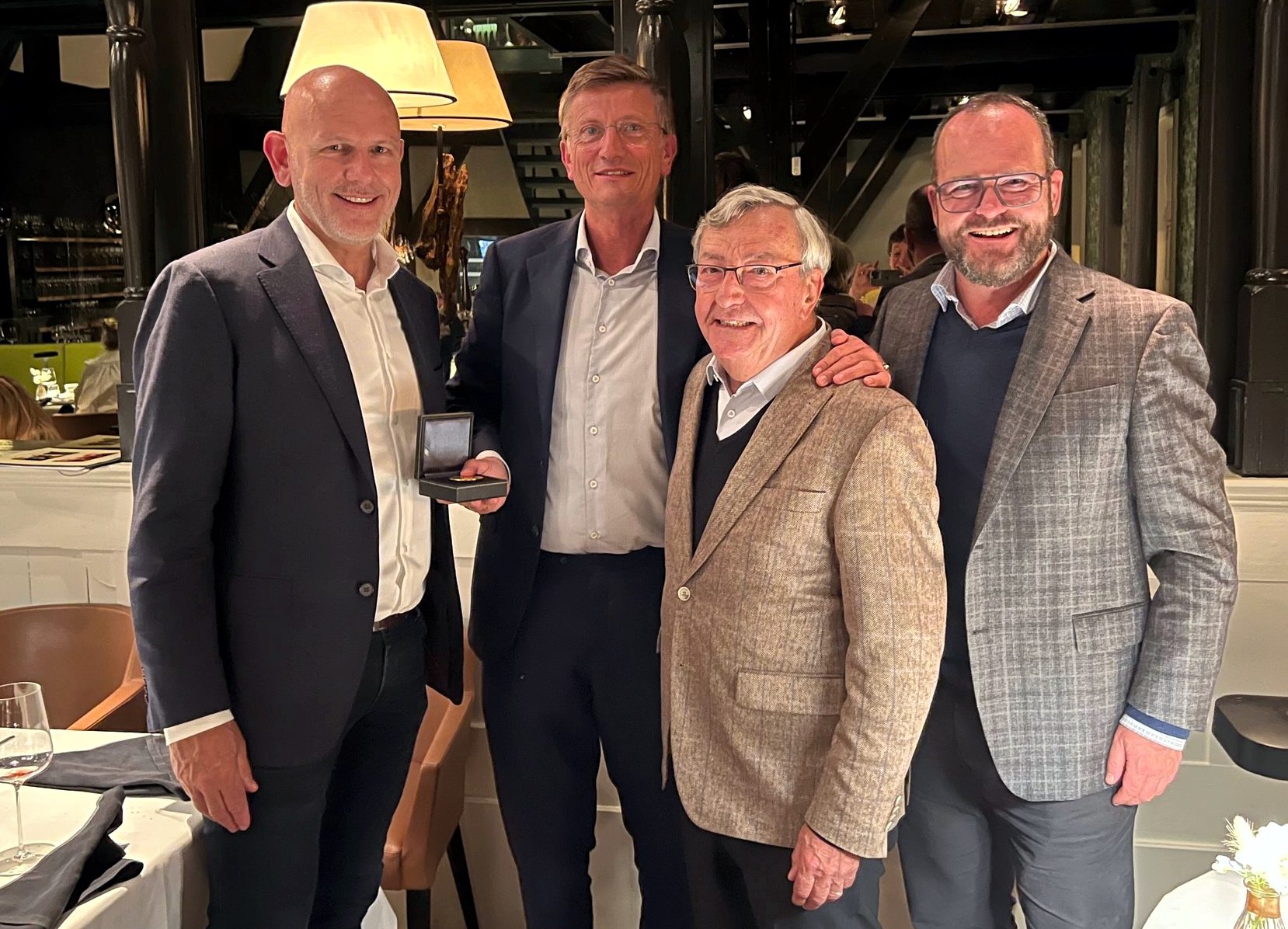 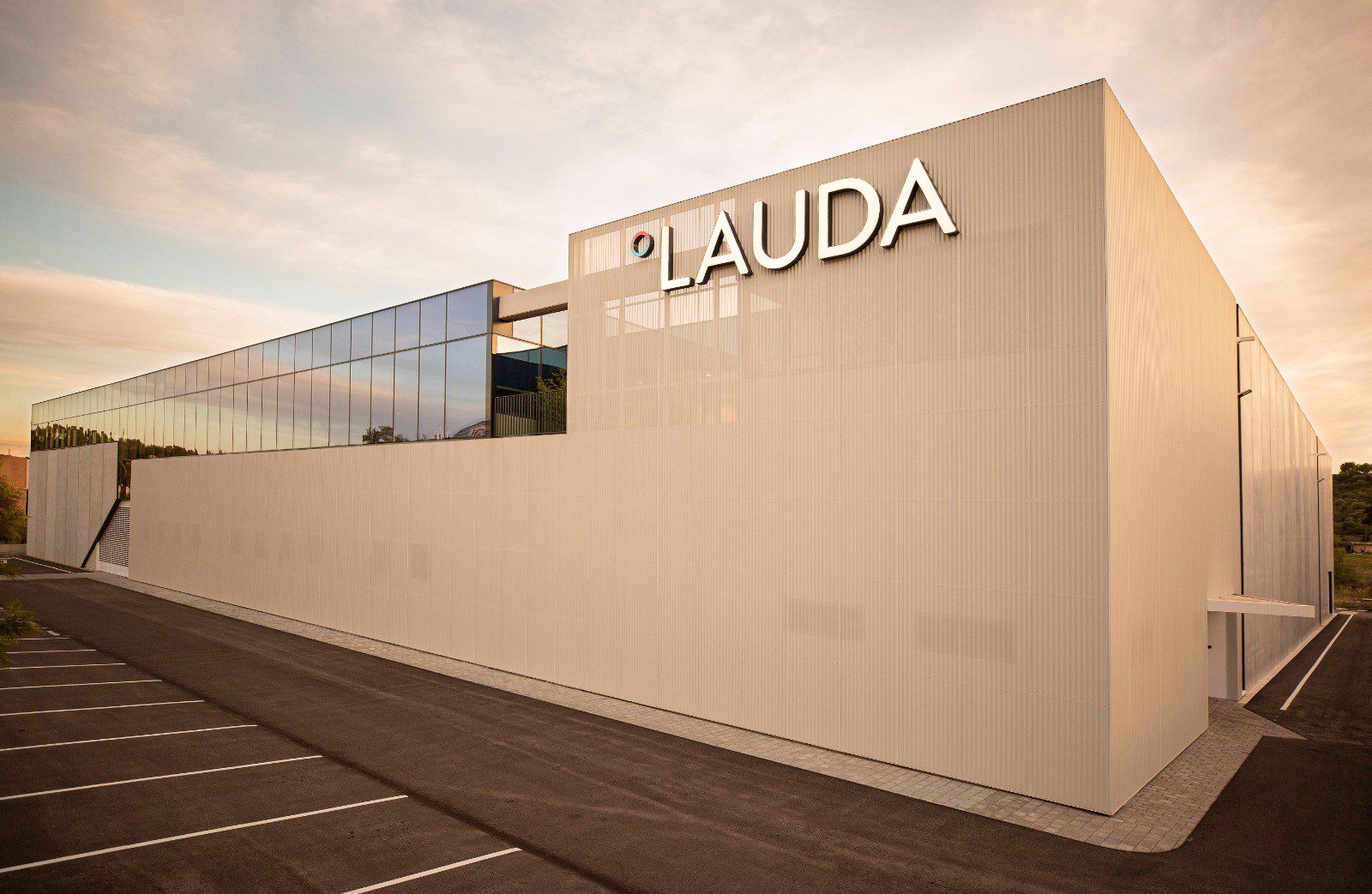