Customer / Beneficiary: Environmental Protection Department of Ministry of Tourism and Environment in Northern part of Cyprus

Project funding: The Aid Programme of the European Commission

Through the EU Aid Programme for the Turkish Cypriot community, the EU has set a specific objective to develop and upgrade infrastructure and improve the environment and the air quality. These projects are bringing infrastructure and environmental protection closer to European standards, which is essential for the reunification of the island.

The main impact and results of the project were the provision of the necessary equipment and training of the beneficiary staff resulting in renovation and increasing the capacity of the existing Air Quality Monitoring (AQM) network in order to achieve entire compliance with the requirements of the EU air quality directive (2008/50/EC).

“To comply with the actual European legislation (EN 14211:2012, EN 14212:2012, EN 14625:2012, EN 14626:2013 and EN 14662-3:2015) as well as with National Regulations, the existing stations required to be upgraded, but also with enhanced capacity. In addition, the purpose of the renovation is also to expand the network with digital information tools that complement and improve existing information channels to provide the public with real-time information on air pollution as well as the measured concentrations of specific pollutants.”

WHAT ACTIONS HAVE YOU TAKEN TO MODERNIZE THE EXISTING STATIONS?

We have also designed and built new mobile laboratories (mobile AQMS stations) and Hotspot traffic stations to increase the coverage of the air quality monitoring network.

All these stations are featured with a comprehensive system for data aquisition, data processing and regulatory reporting of pollutants.

HOW MANY ENVEA AIR QUALITY MONITORS HAVE YOU INSTALLED?

They are QAL 1 certified by the TÜV and are fully calibrated in compliance with ISO 17025.

WHAT ARE THE FEATURES THAT DETERMINED THE CHOICE OF THESE ANALYZERS?

Besides the QAL 1 certification and the EU air quality directive compliance, which are mandatory, compared to other analysers on the market, the e-Series are robust and ultra-compact. This is very important in revamping projects, as it avoid important hardware modifications to make them fit. Their very low energy consumption and ability to withstand high temperature ranges without air conditioning are also valuable features especially on isolated places, as an island might be. Speaking about an island: the e-Series analyzers share a similar design and have many components and electronic boards in common. The stock of spare parts is highly reduced and perfectly optimized.

And what I appreciate even more about this series are their „connectivity features” and the online operations. To give an example, the analyzers perform a continuous survey of their internal parameters and send early warnings. Our engineers are then able to analyze the situation remotely, realize online updates if necessary, and schedule the maintenance operations.

Finally, the low environmental impact of the analyzers during their whole lifecycle as well as the exclusive “inside the box” foam modular concept which makes the product more robust and easier to service.

ENVItech Bohemia s.r.o. was established in 1992 in Prague, Czech Republic, as a response of owners to high local market demand on reliable Air Quality Monitoring solutions. During early Nineties ENVItech has extended its application areas to continuous emission monitoring, gas detection, and meteorological measurements, covered by own supporting products development, too. The company established highly valuable and close partnership with ENVEA (back then named ENVIRONNEMENT S.A) during first years of operation, and extended territorial cover to Slovak Republic and later also to Lithuania in 2000. ENVITECH Group of companies was established soon and grown quickly with new subsidiaries opened in Cyprus/2010, Lebanon/2014 and Ukraine/2018. ENVItech Bohemia s.r.o. designs and delivers in turn-key solutions of individual measuring systems, monitoring stations, and complex monitoring systems or even whole monitoring networks, all based on ENVEA monitoring solutions. The highest possible quality of customer support and after-sales services are the company priority and key tool behind its successful story.

“The correlation of ENVITECH and ENVEA companies’ developments, common sales strategies, and customer care have been highly appreciated and rewarded by our clients over last three decades. We are continuously benefiting from the establishment of these close customer connections and long-term relations, which are also the highest motivation for us and our evolution in the future. The ENVEA brand association and as close as possible cooperation in our sales, marketing, and also after-sales activities are our vision for next 30 years.”

Tomas joined ENVItech Bohemia s.r.o. team in 2013 during his 3rd grade at Czech Technical University, and the cooperation was extended step by step during his path through key company positions. He became the Quality Manager after his graduation, and lead the technical department as Deputy Manager since 2009, when he joined the company as full-time employee after finishing postgraduate studies. Soon after he has taken a challenge as new Executive Director of Cypriot branch since 2012, and General Manager of Lebanese branch since 2017.

Founded in 1978 and a publicly traded company since 2006, ENVEA is a leading manufacturer of cutting-edge on-line monitoring solutions for industry, laboratory and local & government institutions.
Faithful to our principles: innovation & quality, social responsibility and shared values, we are committed to providing solutions at the highest standards.
The company has extensive knowledge in the development of complete turnkey systems. 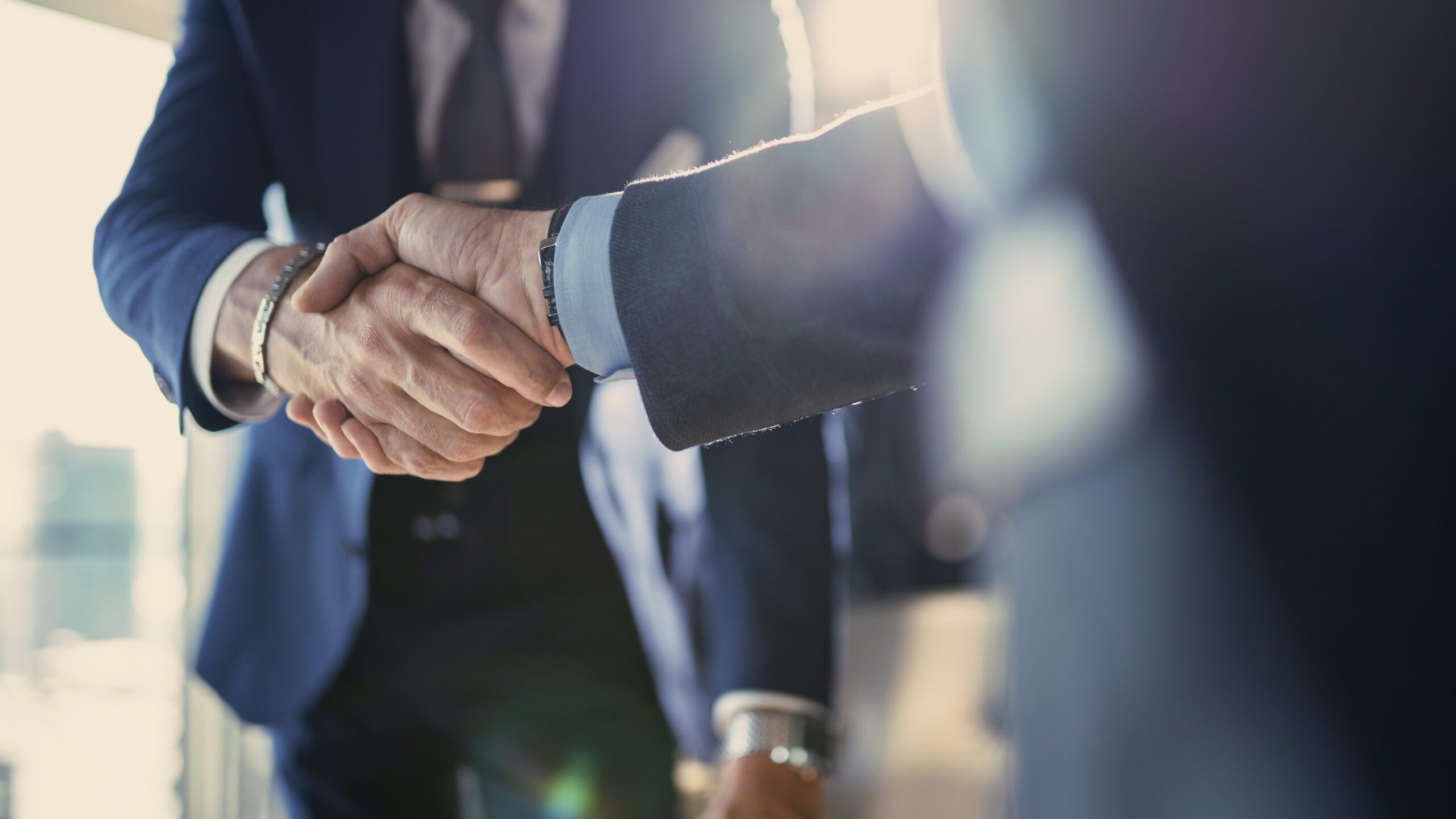 15 Mobile Air Quality Monitoring Stations for the State of Maharashtra 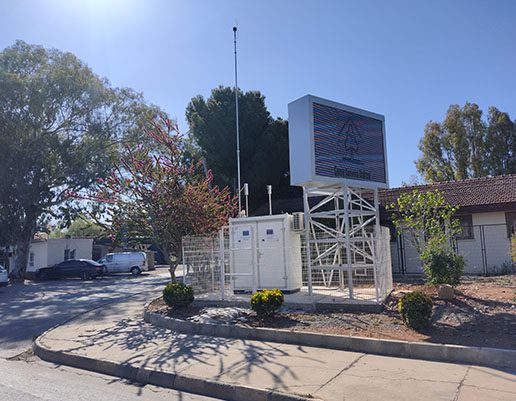