As the UK gears up to meet its Electrical Vehicle (EV) charging targets by 2030, and purchases of EVs soar, a lack of appropriate training and skills could be leading to thousands of unsafe installations of EV chargers in homes, streets and commercial locations – with potentially disastrous consequences.

That’s according to City & Guilds, the skills development organisation, who is calling on industry to ensure all those working on EV charging point installations are equipped with the skills they need to install chargers in a way that’s safe for both themselves and consumers.

In a survey of 500 UK electricians conducted by Censuswide on behalf of City & Guilds, 99% of respondents understood there to be major risks associated with electrical vehicle charging work. Despite the dangers, only 28% of respondents said they have so far undertaken specific electrical vehicle charge point training. With the vast majority (73%) of respondents likely to seek work in installing or repairing EV charge points in the next 12 months, this demonstrates a clear risk unless companies ensure their workforce have the necessary training, skills, knowledge, and experience to undertake this work safely.

This new research is supported by findings from CENEX and OZEV (compiled for the Department for Transport) which reported that nearly a fifth (18%) of new at home charge point installations installed as part of the Electric Vehicle Homecharge Scheme (EVHS) had dangerous or potentially dangerous issues, and only 32% were labelled as satisfactory.

David Phillips, Managing Director at City & Guilds, commented: “The transition from petrol and diesel vehicles to EV ownership is a critical part of reducing global carbon emissions. But the speed of this transition is going to place huge pressure on those tasked with developing the new infrastructure of charging points required, particularly with just 28% of the UK’s current electricians trained to deliver it.

“With the government setting a new target to increase the number of electric car chargers ten-fold to 300,000 by 2030, electricians will need to rapidly upskill to safely manage the workload – but currently the training just isn’t available nationally and there isn’t an impetus to undertake it.”

“We need industry to recognise this safety issue and ensure these EV charging points are installed in a way that is standardised and safe, to avoid a potential disaster in the near future.”

City & Guilds is asking people in the industry to support its call to professionalise the EV charging market by making their own commitment to drive up standards and promote safety. If you want to join City & Guilds’ campaign, please make a pledge online and we will issue you with a City & Guilds digital credential that you can share with your networks. 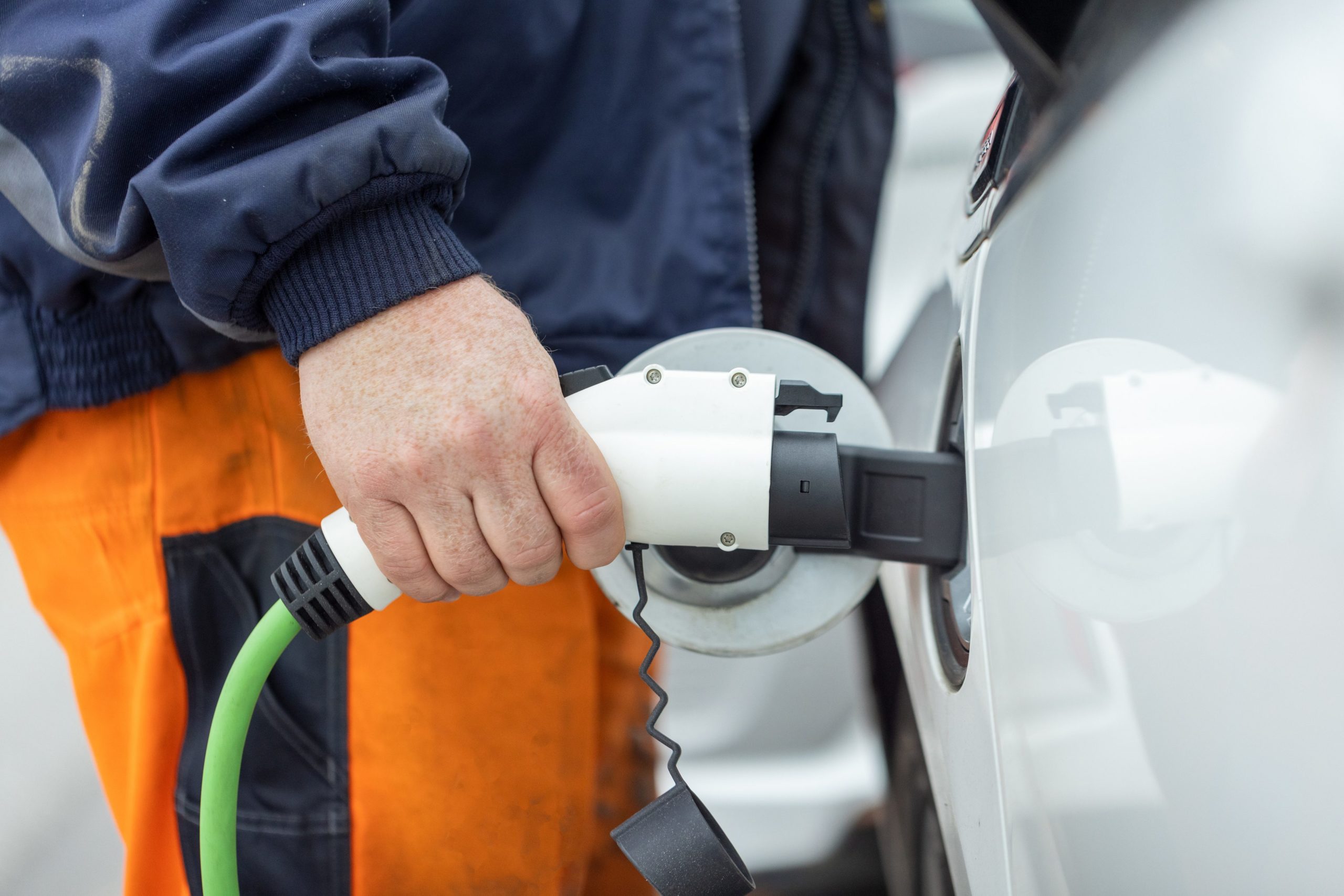