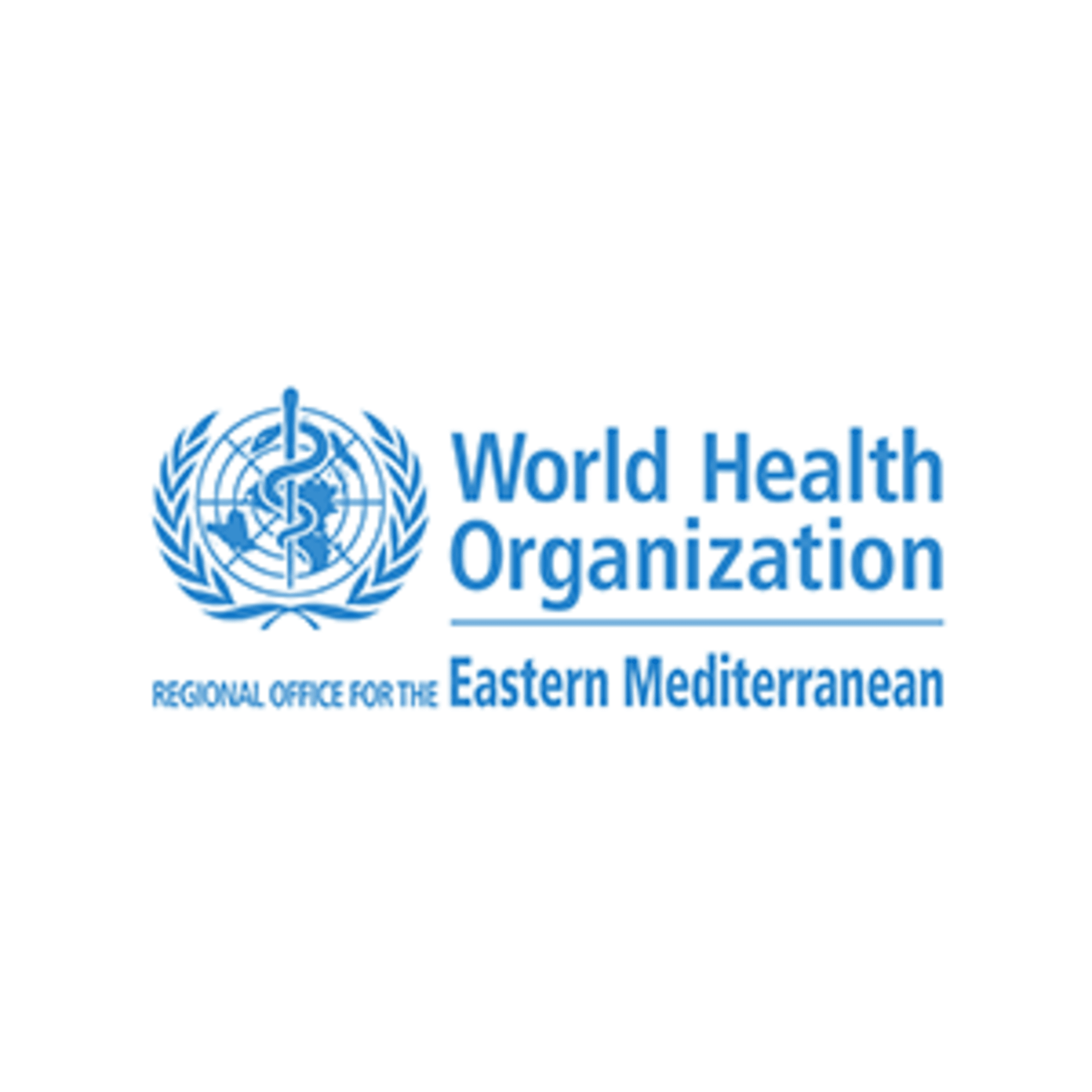 Air pollution levels remain dangerously high in many parts of the world, including in the Eastern Mediterranean Region. New data from the World Health Organization (WHO) show that 9 out of 10 people breathe air containing high levels of pollutants. Updated estimations reveal an alarming death toll of 7 million people every year caused by ambient (outdoor) and household (indoor) air pollution. Many of the world’s megacities exceed WHO’s guideline levels for air quality by more than 5 times, representing a major risk to people’s health.

Major sources of air pollution from particulate matter (PM) include the inefficient use of energy by households, industry, the agriculture and transport sectors, and coal-fired power plants. In some regions, sand and desert dust, waste burning and deforestation are additional sources of air pollution. Air quality can also be influenced by natural elements such as geographic, meteorological and seasonal factors.

Air pollution does not recognize borders. Improving air quality demands sustained and coordinated governmental actions at all levels. Countries need to work together on solutions for sustainable transport, more efficient and renewable energy production and use, and better waste management. In addition to the health sector, WHO works with many sectors, including transport and energy, urban planning and rural development to support countries to tackle the escalating air pollution problem.

About half a million premature deaths every year in the Region are attributable to exposure to air pollution.

WHO estimates that around 7 million people (including 493 00 in the Region) die every year from exposure to fine particles in polluted air that penetrate deep into the lungs and cardiovascular system, causing diseases such as stroke, heart disease, lung cancer, chronic obstructive pulmonary diseases and respiratory infections, including pneumonia.

Air pollution is a critical risk factor for noncommunicable diseases

WHO recognizes that air pollution is a critical risk factor for noncommunicable diseases in the Region causing more than one quarter of all adult deaths: 45% from chronic obstructive pulmonary disease; 30% from lung cancer; 28% from heart disease, and 25% from stroke. Air pollution is also causing 52% of deaths from communicable diseases such as acute lower respiratory infections.

More than 4300 cities, including 143 cities from 16 countries of the Region, are now reporting and are included in WHO’s air quality database, making this the world’s most comprehensive database on ambient air pollution. The database collects annual mean concentrations of fine particulate matter (PM10 and PM2.5). PM2.5 includes pollutants, such as sulfate, nitrates and black carbon, posing the greatest risks to human health. The WHO database builds mainly on well-established, public air quality monitoring systems as a certified source of reliable data in different parts of the world. The primary source of such data includes official reporting by governments.

Although about half of the countries in the Region are under different types of emergencies, 57 additional cities have reported since 2016 to the WHO air quality database. This shows that more countries in the Region are measuring, monitoring and intervening to reduce air pollution than ever before. Such an increasing trend in cities recording air pollution data reflects a commitment to air quality monitoring and assessment, as well as corrective actions. Most of this increase has occurred in high-income countries, but we are certain to see similar scale-ups of air quality monitoring and early warning worldwide.

In 2016 the Regional Committee for the Eastern Mediterranean issued resolution EM/RC63/R.1 2016 requesting the Regional Director to “Submit a plan of action for the regional implementation of the global roadmap to address the health impacts of air pollution. The plan was discussed and endorsed by the Sixty-fourth Session of the Regional Committee in Pakistan in October 2017, addressing unique regional conditions, such as prevalence of naturally occurring air pollutants (sand and dust), types of fuels used in households, the hot and arid nature of the Region, and the lack of information and institutional capacity on air pollution in terms of monitoring and weak surveillance systems.

To serve as basis for formulating national standards and policies for air quality and energy access, WHO develops evidence-based recommendations on what can be considered ‘safe’ levels of air pollution. This normative guidance is found in its air quality guidelines like the WHO Air Quality Guidelines: Global update 2005 or the WHO Guidelines for indoor air quality: household fuel combustion (http://www.who.int/airpollution/guidelines/en/).

WHO has also established a global communications campaign called BreatheLife. It is a partnership of WHO, UN Environment and the Climate and Clean Air Coalition to Reduce Short-lived Climate Pollutants that aims to increase awareness and action on air pollution by governments and individuals.

WHO is also in the process of developing and piloting a number of tools and resources to support countries, cities and regions address the health impacts from air pollution:

What governments and industry can do to tackle air pollution

Multisectoral, cross-country and inter-regional collaborations are fundamental to protecting public health from air pollution exposure. Examples of actions by different stakeholders may include:

What can individuals do to reduce air pollution?

The World Health Organization (WHO) is the directing and coordinating authority for public health within the United Nations system. The WHO Regional Office for the Eastern Mediterranean is one of WHO’s 6 regional offices around the world. It serves the WHO Eastern Mediterranean Region, which comprises 21 Member States and Palestine (West Bank and Gaza Strip), with a population of nearly 583 million people. 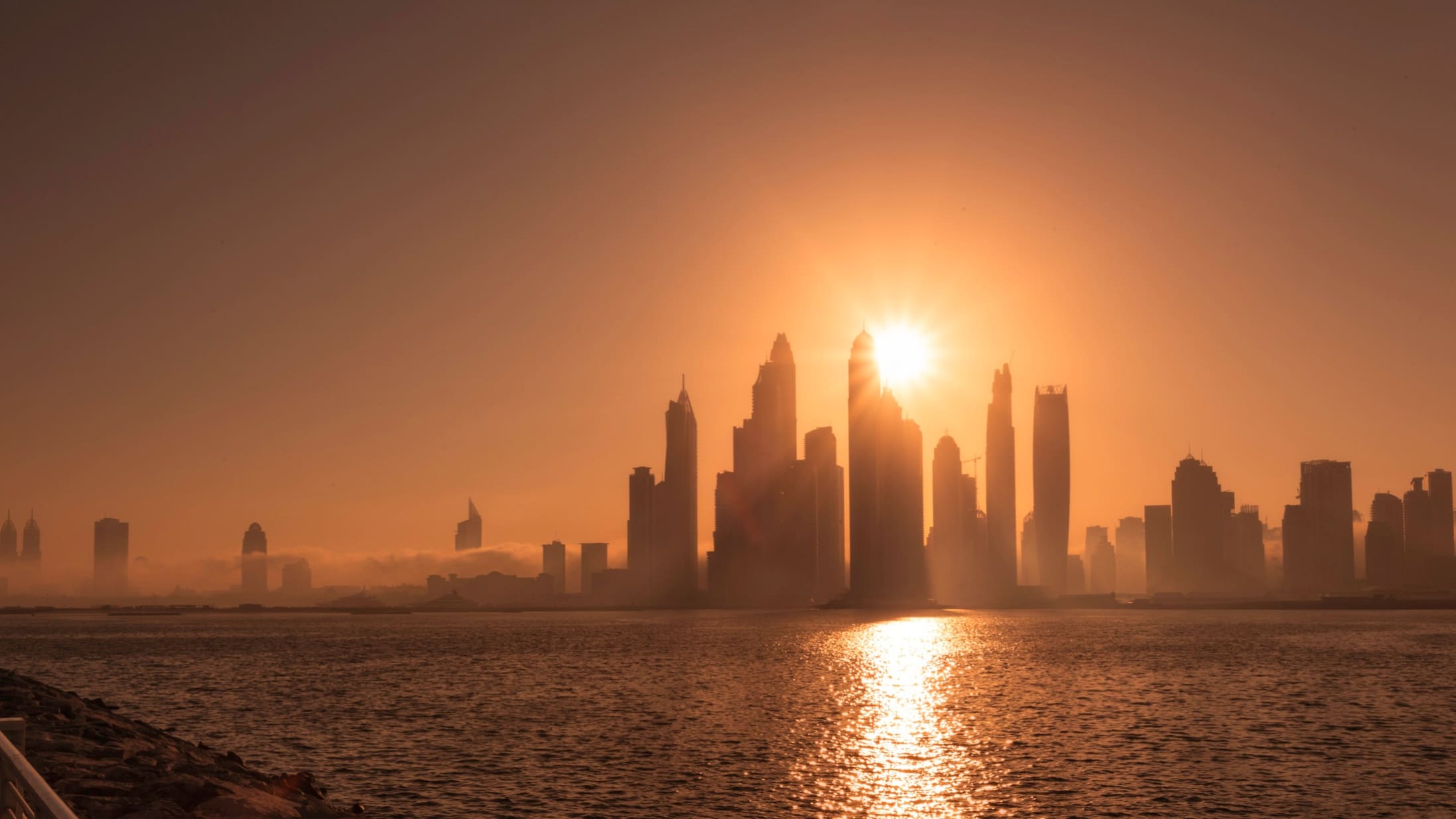