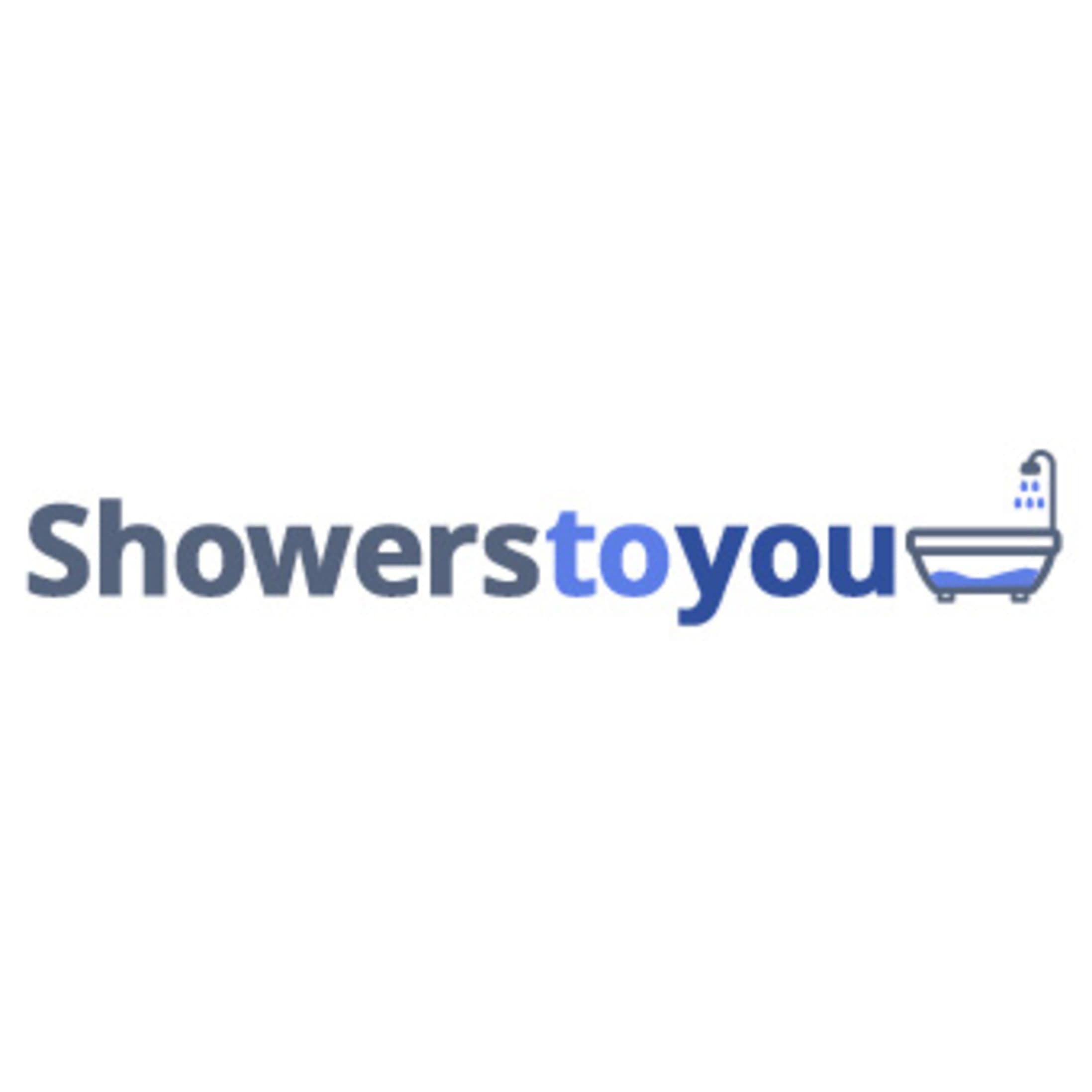 In the UK, we are conditioned to believe water is quite literally on tap, but recent research reveals that whilst our planet might be blue, we may still be left thirsty. Bathroom and shower experts, showerstoyou.co.uk decided to investigate, by analysing The Future of Water (released: December 2016) – a specialised report by Raconteur.

In its ranking of the top five global risks of greatest concern over the next ten years, the World Economic Forum rated the water crises as number one, marginally higher than failure of climate change mitigation and adaptation, and significantly ahead of extreme weather and food crises.

In a visual infographic created by showerstoyou (at top of page), there are seven countries joint in first place for most at risk of severe water stress by 2040; these being San Marino, Palestine, Qatar, United Arab Emirates, Singapore, Kuwait and Bahrain.

Alongside climate-related effects, there are two other major global megatrends accelerating impact of water scarcity worldwide – population growth and urbanisation.

More than half the world’s rising population already live in cities and that proportion is forecast to grow towards 66% by 2050. This will mean more than two billion extra inhabitants will need water for drinking, washing and food preparation. The UN predicts close to 90% of this increase will be concentrated in Asia and Africa alone.

Martin Smith, Managing Director of Showers to You, comments:

“Water stress, at such an extreme level, is an unimaginable but very real issue we should not have to consider in 2017 – but we must. We need to realise what is at stake and take considerable action. Luckily, many fantastic, innovative technologies are being created – some already in place – that will no doubt aid us in making some small, but absolutely critical progress.”

Yet, the emergence of big data and smart technologies has brought about a change in how we can proactively attack and sustainably manage water stress.

Showerstoyou handpicked 6 of the most innovative technologies, which may help to turn the tap on water stress across the globe.

At Showerstoyou.co.uk you will find a vast range of products including showers, shower enclosures, taps, baths, and bathroom furniture consisting of vanity units, bathroom cabinets, mirrors and accessories. All products are supplied by leading manufacturers at some of the lowest prices available today. Every product that we sell comes with a full manufacturers warranty, giving you total peace of mind. 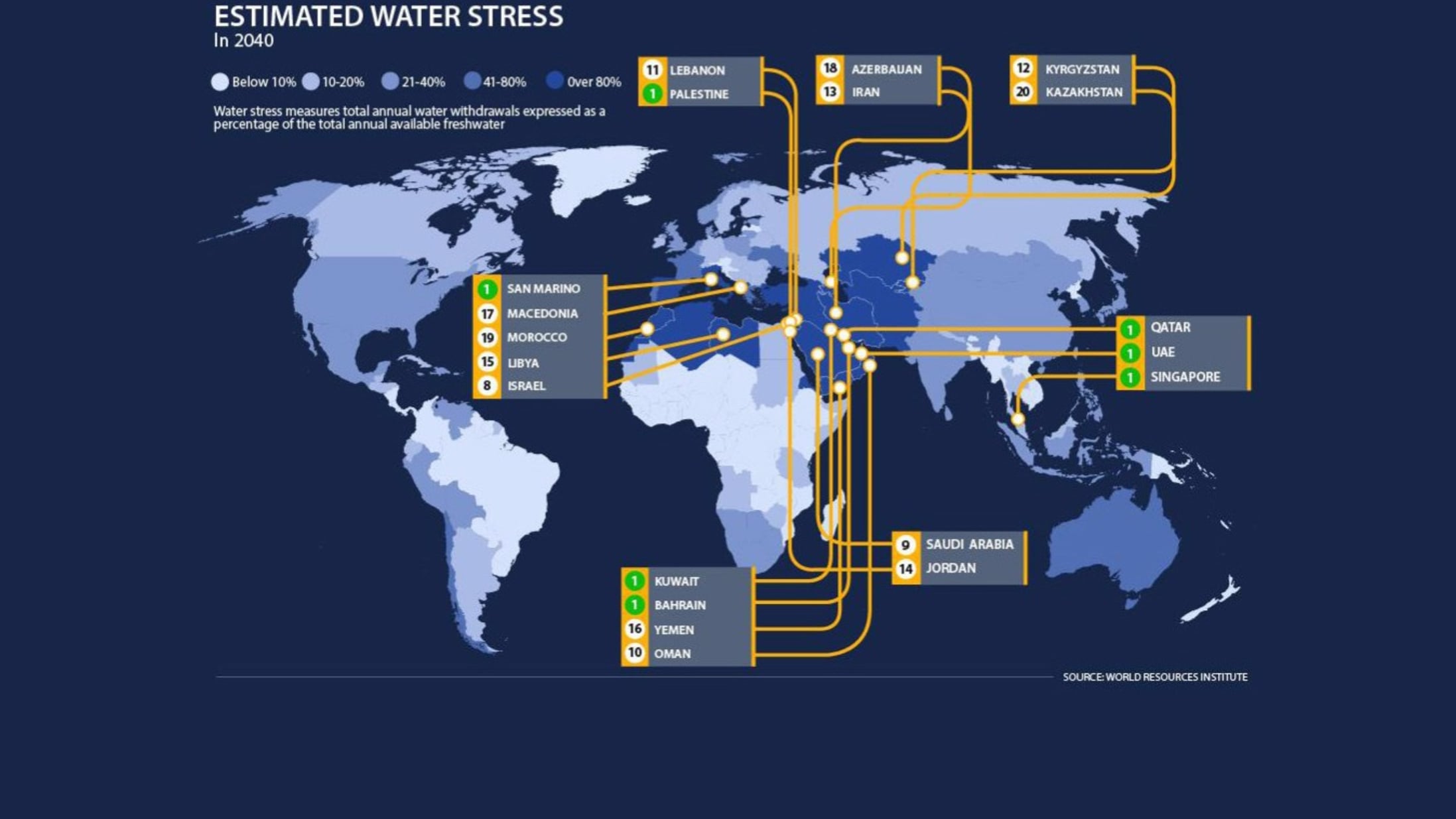