Water companies in England have today launched a major project to design the plan that will help deliver their world-leading goal to achieve net zero carbon emissions by 2030.

The water industry is the first industrial sector in the UK, and one of the first major sectors in the world, to commit to a carbon zero future by 2030. The goal forms part of the industry’s Public Interest Commitment (PIC) released earlier this year with the carbon zero goal one of five stretching social and environmental ambitions.

As the fourth most energy intensive industry in the UK, the water sector directly contributes around 5 million tonnes of greenhouse gas (GHG) emissions each year. As well as the immediate impact of carbon reductions, the industry intends to share its learnings to help other major energy-using industries to deliver their own plans.

Working with two international consultancies, Ricardo and Mott MacDonald, the sector will develop a comprehensive action plan detailing the measures the industry will deploy to achieve zero carbon emissions over the next decade.

The consultancies will add their expertise and lead on the production of the plan, which will be published in March 2020 followed by a detailed report in the Summer. Ricardo and Mott Macdonald, on behalf of Water UK and UKWIR, will carry out research to help define and agree a practical approach to the pledge, while also assessing what carbon reduction measures will have most impact.

Progress on the goal will be independently assessed each year, with key milestones reported publicly. Individual companies will use the action plan to inform their own detailed approaches to meeting net zero across the industry by 2030.

The announcement comes as the UN reveals countries will have to increase their carbon-cutting ambitions five-fold if the world is to avoid warming by more than 1.5C. The annual emissions gap report showed that even if all current promises are met, the world will warm by more than double that amount by 2100.

Water companies have already started working towards the carbon zero goal with many programmes and initiatives in place. These include:

Peter Simpson, Chief Executive of Anglian Water and one of the sponsors of the project on behalf of the sector, said:

“This is an important first step on the sector’s journey to be net carbon zero by 2030. Climate change is an existential threat to our environment, and way of life. Business as usual is simply not an option.

“This vital project will help us find the technologies and processes we will need to help us become carbon zero. We’ve made great strides in recent years reducing both operational and embedded carbon, but we don’t have all the answers. So, bringing in outside expertise to help us reach this target is essential.

“The water industry is committed to playing a leading role in decarbonising our economy and while achieving net zero carbon for the sector by 2030 is an extremely challenging task there is huge conviction, enthusiasm and passion from across the sector to ensure we achieve it.”

“We’re proud to be working on this project, and both Ricardo and Mott MacDonald are able to bring a wealth of experience and technical understanding that will support the UK water industry in creating a robust and effective net zero strategy.

“This important investment not only sets the direction of the UK’s water industry, but will also influence other sectors, given the important role the water companies will play in supporting the UK’s 2050 net zero ambition.”

“We are delighted to be helping the water industry transition to net zero by 2030. Achieving net zero will require fundamental changes to the way we think of water infrastructure systems and their interaction with customers, other infrastructure sectors, the environment and the wider society and economy.

“Leadership, collaboration and fresh thinking will be paramount to achieving a net zero transformation and both Ricardo and Mott MacDonald are ready to drive this change with Water UK.”

The water and sewerage industry in England agreed the Public Interest Commitment (PIC) in April 2019, strengthening their ongoing commitment to work in the public interest and place wider good at the heart of everything they do. The companies agreed a series of pledges which complements their individual business plans by showing leadership at a national level.

The sector will champion measures through which water companies can enshrine what it means to operate in the public interest within their business purpose, in line with best practice among leading socially-responsible businesses. This could include steps such as amending licences or Articles of Association.

In addition, as part of the PIC, water companies have also agreed to work together towards five challenging goals:

Each of the goals in the PIC is sponsored by one or more water company Chief Executives. The net zero carbon pledge is sponsored by Peter Simpson, Anglian Water; Heidi Mottram, Northumbrian Water; and Liz Barber, Yorkshire Water.

The Water UK team engages with companies and regulators to ensure customers receive high quality tap water at a reasonable price and that our environment is protected and improved. 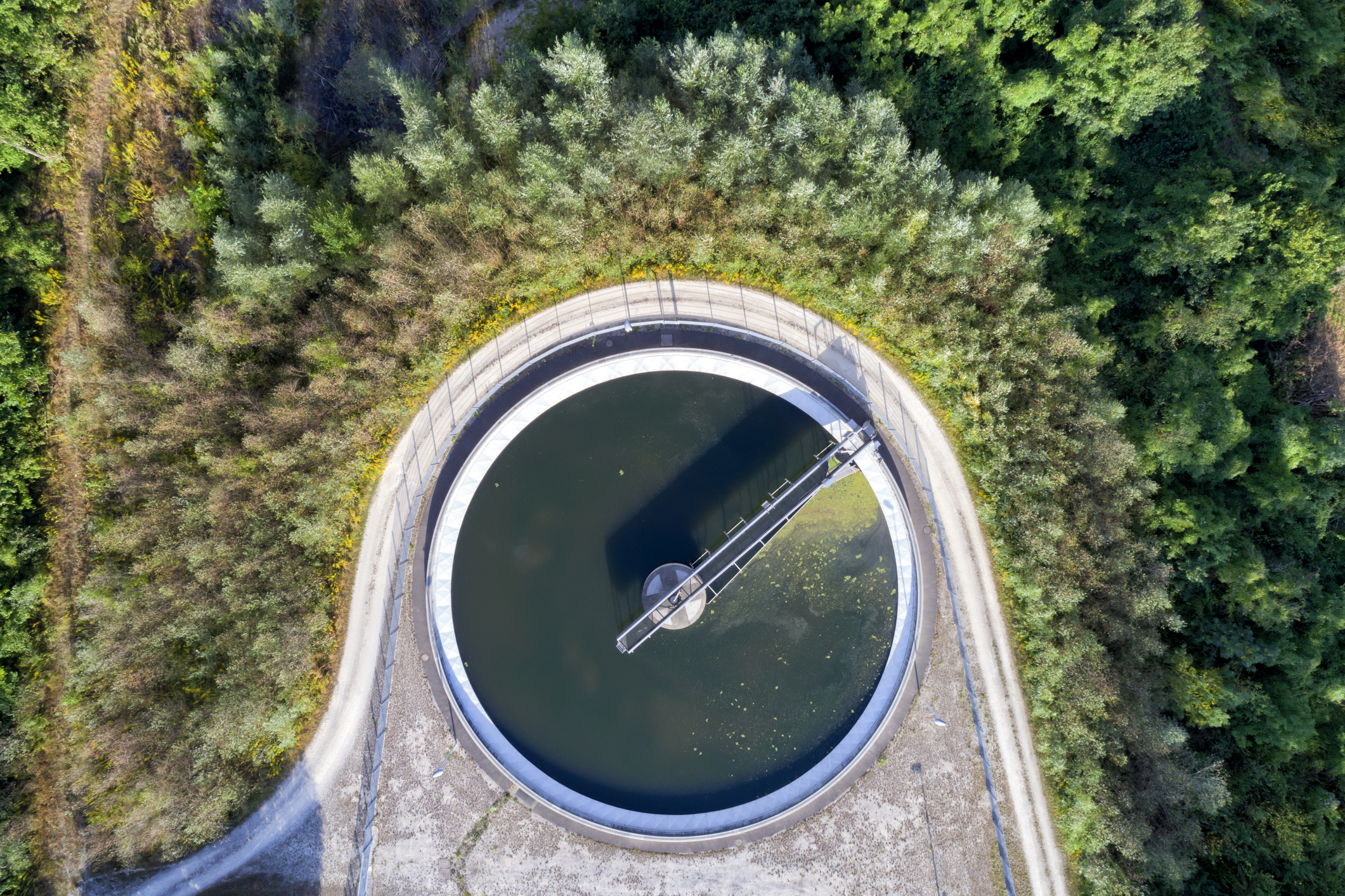