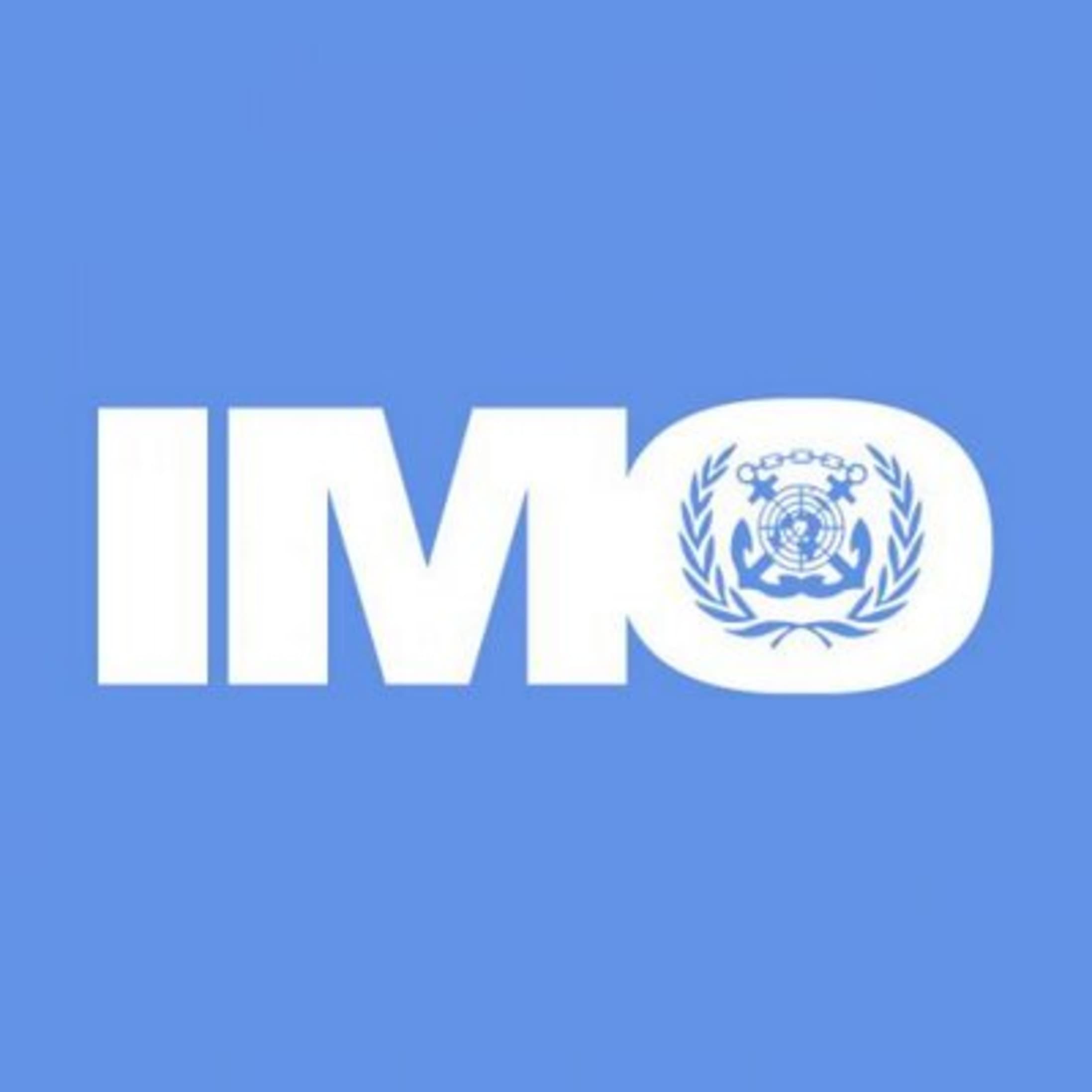 For ships operating outside designated Emission Control Areas, IMO has set a limit for sulphur in fuel oil used on board ships of 0.50% m/m (mass by mass) from 1 January 2020.

This will significantly reduce the amount of sulphur oxide emanating from ships and should have major health and environmental benefits for the world, particularly for populations living close to ports and coasts.

When did IMO adopt regulations to control air pollution from ships?

IMO has been working to reduce harmful impacts of shipping on the environment since the 1960s. Annex VI to the International Convention for the Prevention of Pollution from Ships (MARPOL Convention) was adopted in 1997, to address air pollution from shipping. The regulations for the Prevention of Air Pollution from Ships (Annex VI) seek to control airborne emissions from ships (sulphur oxides (SOx), nitrogen oxides (NOx), ozone depleting substances (ODS), volatile organic compounds (VOC) and shipboard incineration) and their contribution to local and global air pollution, human health issues and environmental problems.

The regulations to reduce sulphur oxide emissions introduced a global limit for sulphur content of ships’ fuel oil, with tighter restrictions in designated emission control areas. Since 2010, further amendments to Annex VI have been adopted, including amendments to introduce further Emission Control Areas. Energy efficiency requirements entered into force in 2013.

What are the limits on sulphur in the regulations?

Can this date be changed?

No. The date is set in the MARPOL treaty. So it can only be changed by an amendment to the MARPOL Annex VI. This would require a proposal for an amendment to be put forward by a Member State that is a Party to Annex VI, that proposal then circulated and finally adopted by MEPC. An amendment to MARPOL is required to be circulated for a minimum of six months prior to adoption and then can only enter into force a minimum of 16 months after adoption. Parties to MARPOL Annex VI decided in October 2016 to implement the 2020 date.

So can there be a delay in implementation?

No, legally, there can be no change in the 1 January 2020 implementation date, as it is too late now to amend the date and for any revised date to enter into force before 1 January 2020. However, IMO Member States will work in the relevant IMO technical bodies to address any issues that might arise with regards to ensuring consistent implementation.

The date of 1 January 2020 was set in the regulations adopted in 2008. However, a provision was adopted, requiring IMO to review the availability of low sulphur fuel oil for use by ships, to help Member States determine whether the new lower global limit on sulphur emissions from international shipping shall come into effect on 1 January 2020 or be deferred until 1 January 2025. The “Assessment of fuel oil availability” study can be downloaded here. IMO’s Marine Environment Protection Committee (MEPC 70), in October 2016, decided that the 0.50% limit shall apply from 1 January 2020.

What will the new limit mean for ships?

Under the new sulphur limit, ships will have to use fuel oil on board with a sulphur content of no more than 0.50% m/m, against the current limit of 3.50%, which has been in effect since 1 January 2012. The interpretation of “fuel oil used on board” includes use in main and auxiliary engines and
boilers. Exemptions are provided for situations involving the safety of the ship or saving life at sea, or if a ship or its equipment is damaged. Another exemption allows for a ship to conduct trials for the development of ship emission reduction and control technologies and engine design programmes. This would require a special permit from the Administration(s) (flag State(s)).

Ships can meet the requirement by using low-sulphur compliant fuel oil. An increasing number of ships are also using gas as a fuel as when ignited it leads to
negligible sulphur oxide emissions. This has been recognised in the development by IMO of the International Code for Ships using Gases and other Low Flashpoint Fuels (the IGF Code), which was adopted in 2015. Another alternative fuel is methanol which is being used on some short sea services. Ships may also meet the SOx emission requirements by using approved equivalent methods, such as exhaust gas cleaning systems or “scrubbers”, which “clean” the emissions before they are released into the atmosphere. In this case, the equivalent arrangement must be approved by the ship’s Administration (the flag State).

What controls will there be once the new global limit takes effect?

Ships taking on fuel oil for use on board must obtain a bunker delivery note, which states the sulphur content of the fuel oil supplied. Samples may be taken for verification. Ships must be issued with an International Air Pollution Prevention (IAPP) Certificate by their Flag State. This certificate includes a section stating that the ship uses fuel oil with a sulphur content that does not exceed the applicable limit value as documented by bunker delivery notes or uses an approved equivalent arrangement. Port and coastal States can use port State control to verify that the ship is compliant. They could also use surveillance, for example air surveillance to assess smoke plumes, and other techniques to identify potential violations.

What sanctions will there be for not complying?

Sanctions are established by individual Parties to MARPOL, as flag and port States. IMO does not set fines of sanctions – it is down to the individual State Party.

What additional measures have been or are being developed to promote
consistent implementation?

The PPR Sub-Committee has prepared, for adoption by MEPC 74 in May 2019, draft Guidelines for consistent implementation of the 0.50% sulphur limit under MARPOL Annex VI, together with other relevant guidelines, forming a comprehensive package of new and updated instruments that will assist industry and Administrations to effectively and uniformly implement the 0.50% sulphur limit.

What additional measures are being or have been developed to support the
implementation of the 0.50% sulphur limit?

IMO has adopted a MARPOL amendment to prohibit the carriage of non-compliant fuel oil for combustion purposes for propulsion or operation on board a ship – unless the ship has an exhaust gas cleaning system (“scrubber”) fitted. Read more here. The PPR Sub-Committee has prepared further draft amendments to MARPOL Annex VI, for approval at MEPC 74, including amendments covering fuel oil sampling and testing. This will be for the IMO Member States to decide, through the work in the PPR SubCommittee, which in turn will report to the MEPC.

What is IMO doing to ensure fuel oil availability?

Implementation is the responsibility of the Member States who are contracting Parties to MARPOL Annex VI. The decision by MEPC in October 2016 to affirm the effective date of 1 January 2020 (more than three years before entry into effect of the 0.50% limit) is intended, in part, to provide sufficient time for Member States and industry to prepare for the new requirement,

Notifications received where there has been evidence of non-availability of compliant fuel oil are available on the IMO Global Integrated Shipping Information System (GISIS) Module (public users can register for free to access this module):

MEPC 73 urged Parties to MARPOL Annex VI to inform the Organization of the availability of compliant fuel oils in its ports and terminals via the IMO Global Integrated Shipping Information System (GISIS) MARPOL Annex VI module well in advance of 1 January 2020, in accordance with regulation 18.1 of MARPOL Annex VI.

What is IMO doing to ensure fuel oil quality?

The former is intended to assist fuel oil purchasers/users in assuring the quality of fuel oil delivered to and used on board ships, with respect to both compliance with the MARPOL requirements and the safe and efficient operation of the ship. The guidance pertains to aspects of the fuel oil purchase up to the loading of the purchased fuel oil on board.

A draft joint MSC-MEPC circular addressing the delivery of compliant fuel oil by suppliers has< been prepared, for approval at MEPC 74 and at the Maritime Safety Committee (MSC 101). The draft circular says that Members States should urge fuel oil suppliers to take into account the above guidance.

What is the current average sulphur content of fuel oil used on ships?

Have there been any studies into the feasibility of using LNG as fuel oil?

What about the sulphur limit in Emission Control areas (ECAs)?

Where can I find out more about the sulphur regulations?

IMO – the International Maritime Organisation – is the United Nations specialised agency with responsibility for the safety and security of shipping and the prevention of marine pollution by ships. 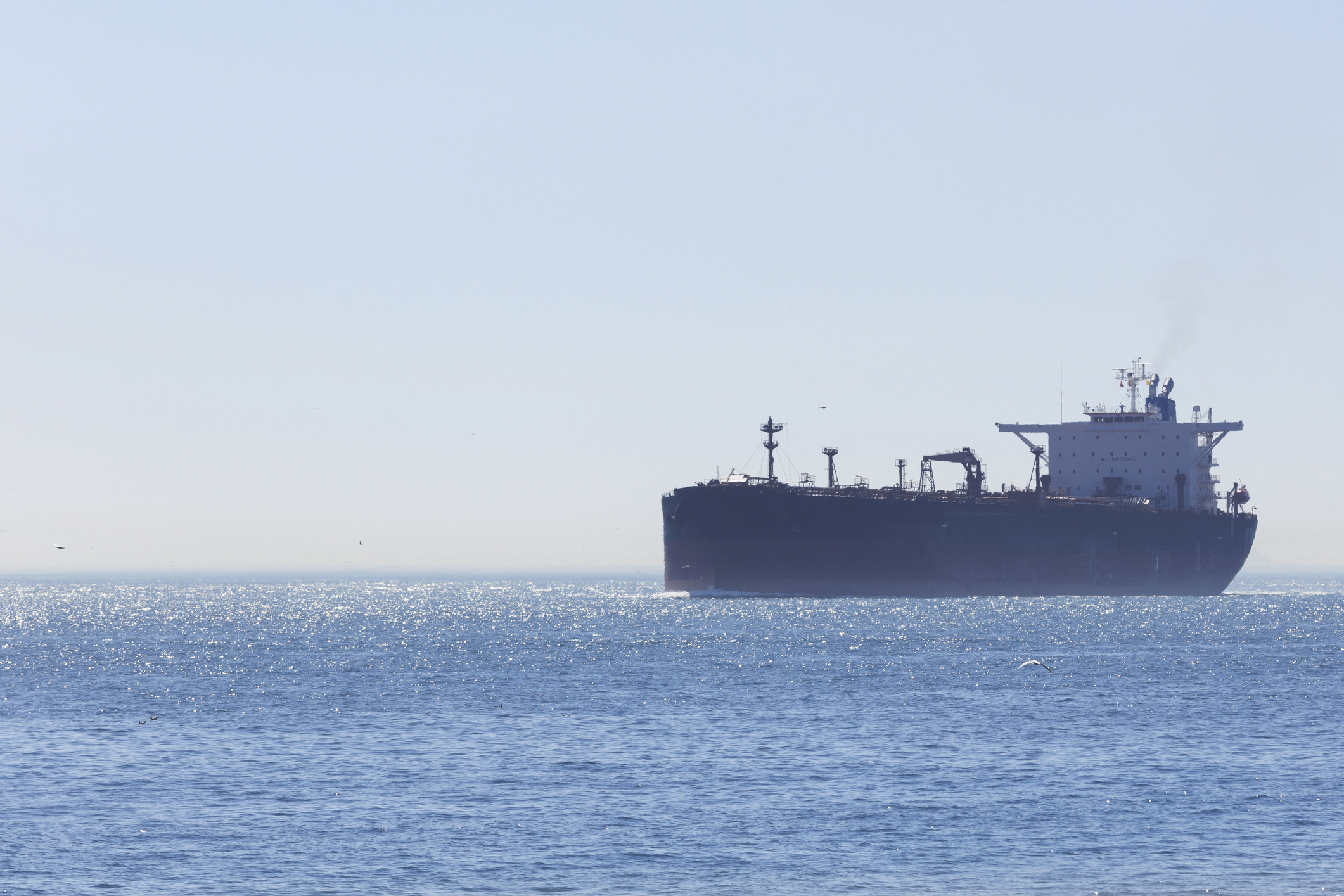 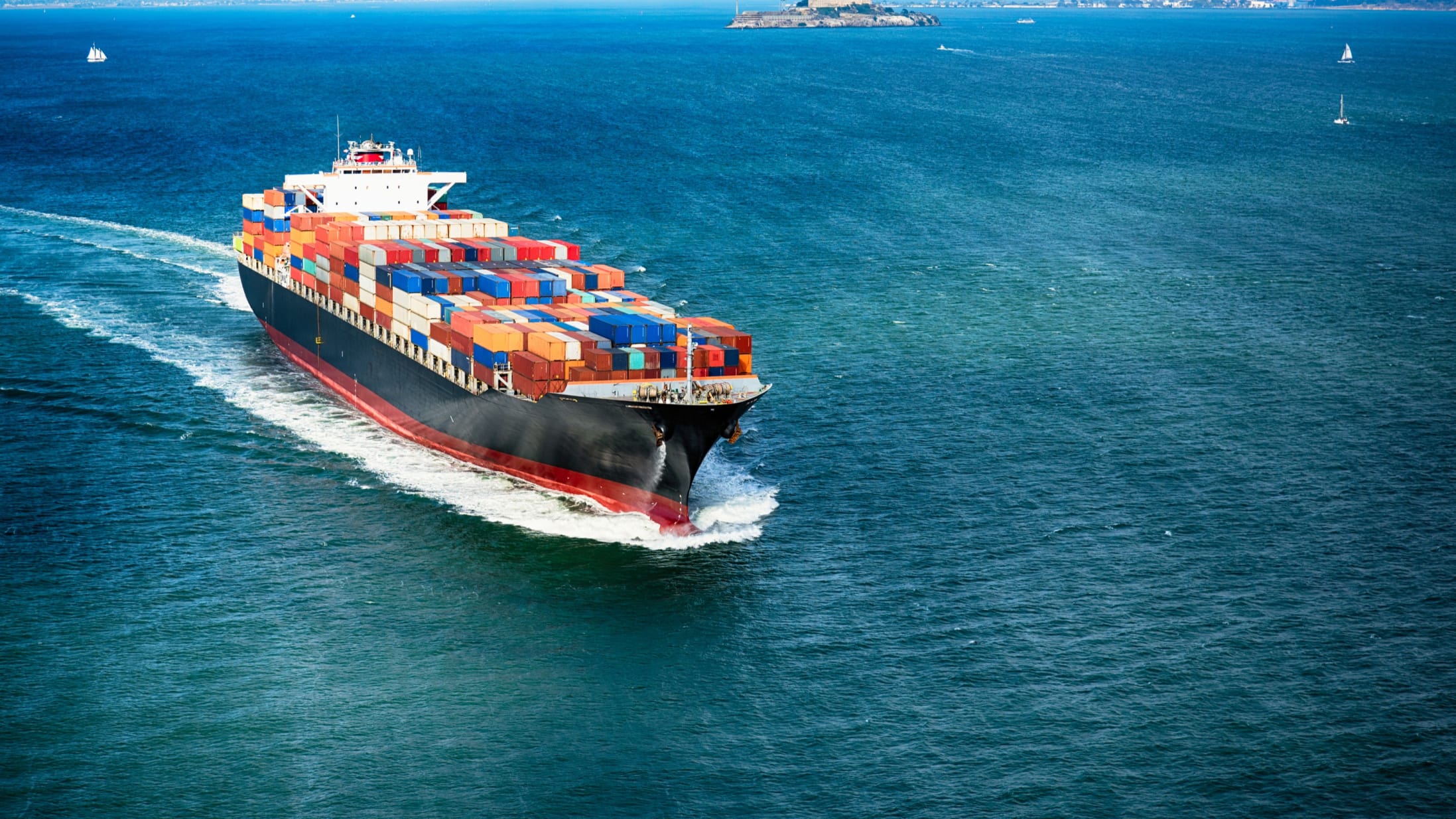