Phosphate in Groundwater and Surface Water

Phosphorus is an essential element for organisms and plants.1 In natural, uncontaminated waters, it occurs as organically bound phosphate, condensed phosphates or as orthophosphate – often referred to by its chemical formula PO4-P.

The small quantity of phosphorus present in natural waters does not promote the growth of plants. However, a rise in the concentration of phosphorus results in the proliferation of algae, which leads to the eutrophication of the water body.2, 3

In the mid-20th century, the anthropogenic contamination of water bodies with phosphate has resulted in widespread eutrophication via fertilizers, wastewater, and washing detergents, among other things. Measures were taken to reduce phosphate concentrations through discontinuation of the use of phosphates in detergents and the precipitation of phosphates in wastewater treatment plants, which brought about a reduction in the phosphate environmental burden of approximately 75%.2, 4

A prime example is the case of Lake Constance (Bodensee, Germany). At the end of the 1970s, the concentration of PO4-P in the lake was 84 μg/L, whereas today this major water body exhibits PO4-P levels of just 5-6 μg/L.5, 6

Analysis of phosphate in surface waters

The analysis of such low concentrations of PO4-P is challenging.

According to DIN EN ISO 10304-1, the lower working range of the ion chromatography method is 33 μg/L PO4-P (equivalent to 100 μg/L PO4), which is considerably higher than the phosphate concentrations usually present in surface waters. Photometry permits significantly more sensitive measurements. According to DIN EN ISO 6878, the lower measurement limit for the photometric determination of phosphorus in water is 5 μg/L PO4-P, if no laborious extraction procedure is performed.8

Both methods are based on the same principle. Orthophosphate ions react with molybdate and antimony ions in sulfuric acid solution to produce molybdatophosphoric acid. This in turn is reduced with ascorbic acid to form phosphomolybdenum blue (PMB), which is determined photometrically.9 In addition to the pre-programmed calibration curve, a further advantage offered by the Spectroquant® test kit, when compared with the standard method, is its ease of use. When performing measurements according to the DIN EN ISO 6878 method, the reagents must be prepared separately. This involves the preparation of at least five separate solutions, not including the standard solutions, which must be prepared for the calibration procedure.8

The Spectroquant® test kit already contains the reagents required for the analysis in a ready-to-use form. For the sensitive determination of phosphate in the 100-mm cell, all that is necessary is the addition of two reagents. To a 20 mL sample volume a user needs only to add 20 drops of reagent PO4-1 and four level spoons of reagent PO4-2 (using the micro spoon provided). After a reaction time of five minutes, the color intensity of the sample is measured in the photometer, and the concentration of phosphate can be directly read from the photometer display. Detailed instructions are given in the application description, “Sensitive measurement of orthophosphate in groundwater and surface water,” which is available online on the product website of the Spectroquant® Phosphate test Cat.No. 114848.10

As a means to gain expressive statements on the suitability of the Spectroquant® test kit for the determination of the phosphate concentration in surface waters, six samples were investigated for their PO4-P content using this test kit. For comparison a reference analysis according to the DIN EN ISO 6878 method was also performed. A detection limit of
0.003 mg/L PO4-P for the DIN method was determined in accordance to DIN.

Table 1. presents the results obtained using the Spectroquant® test kit versus those obtained by the DIN EN ISO 6878 method.

The two methods show comparable results: in four of the six samples, the PO4-P concentration was below the measurement range. In only two of the six samples were the measured values within the range. In the sample from the Brombach Lake, the detected concentrations differed by 0.0031 mg/L PO4-P. In the sample from Altmühl Lake, the deviation between the Spectroquant® result and the DIN result was a mere 0.0004 mg/L PO4-P. The recovery rate with regard to the DIN EN ISO method was 97%.

In addition to the reference analysis procedure, samples were also measured using the standard addition method. In this investigation, the five lake water samples and one reservoir sample were spiked with four different concentrations of PO4-P and the recovery in each sample was determined. Figure 1 shows the results of this investigation.

The added standard concentrations could be recovered in all samples. The average recovery rate was 105% ± 5%.

If it is necessary to enhance the accuracy still further, it is possible to perform a user calibration for the intended measurement range. This is demonstrated by a ten-point calibration curve that was recorded for the measurement range
0.0025 – 0.0250 mg/L PO4-P. The plotted graph is shown in Figure 2.

The method shows a good linearity. Compared with the pre-programmed method, the performance characteristics could be considerably improved; achieving a method standard deviation of ±0.0001 mg/L, a method coefficient of variation of ±0.88%, and a confidence interval of ±0.0003 mg/L (see Table 2).

The Spectroquant® Phosphate Test (Cat.No. 1.14848) is a rapid, inexpensive, and precise alternative to the standard methods for the determination of orthophosphate in groundwater and surface waters. The results are comparable with those obtained using the DIN EN ISO 6878 standard method. By using the standard addition method, it was demonstrated that the test kit is suitable for the quantification of PO4-P in groundwater and in surface waters.

Our purpose is to solve the toughest problems in life science by collaborating with the global scientific community – and through that, we aim to accelerate access to better health for people everywhere. 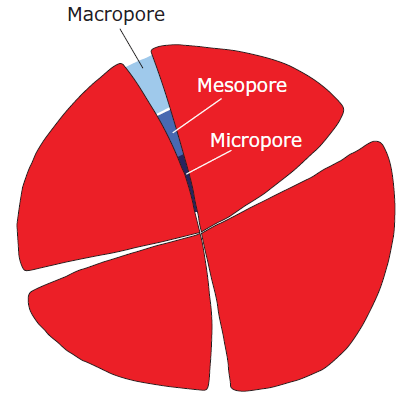 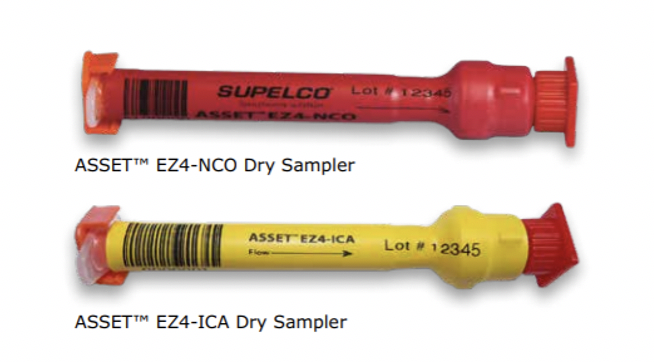 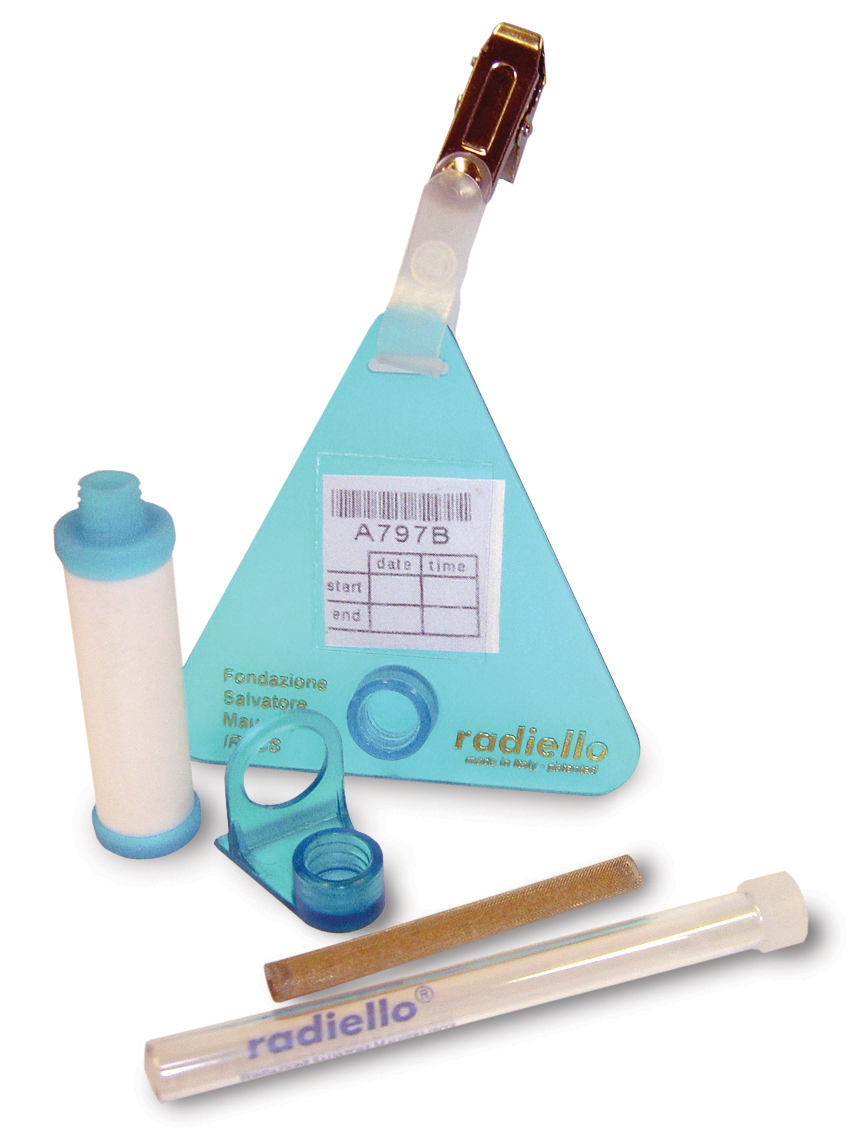