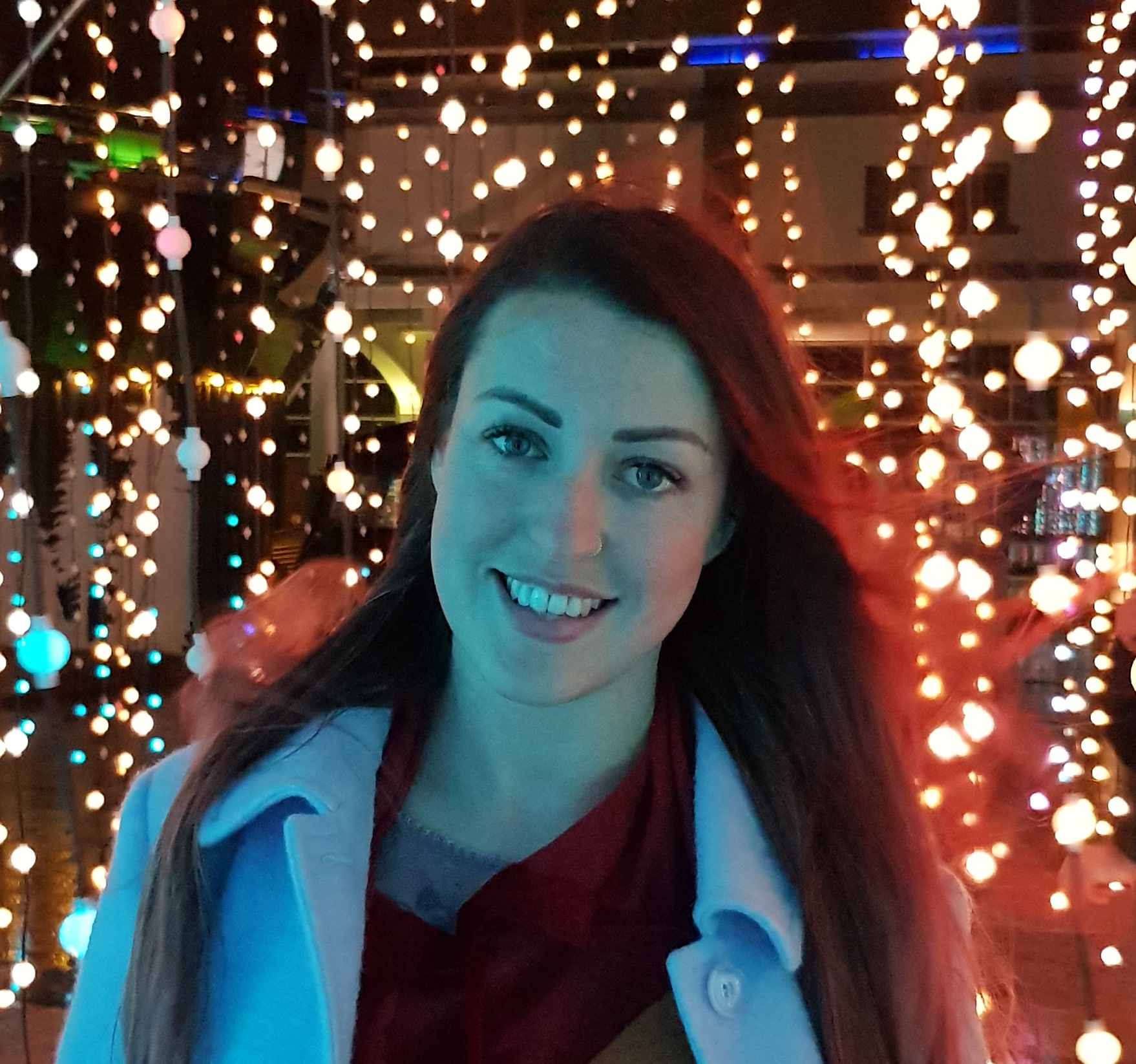 If you were to imagine yourself castaway on a desert island, the idea of items washing up on the shore would seem a godsend: who knows what nostalgic, entertaining or lifesaving items might present themselves upon the tide?

The reality of our coastlines, however, is one of an invading armada of plastic bags; lost souls wandering on the currents, never to biodegrade. One of the Directors here spends more time in the sea than on land, and when not evading sharks and navigating blooms of jellyfish, he’s paddling through a seemingly infinite supply of seaborne plastic bags.

And that’s just one impact of industry on the oceans. Being lucky enough to have offices based on the coast means we sidestep the majority of inescapable pollution experienced on a daily basis by those of you locked into cities. And with the heatwave persisting, (global warming, anyone?) this in turn is all exacerbated by the elevated temperatures.

Overpopulation, over farming, and a general over indulgence fuelled by our ever more consumeristic Western society all boil down to an increase in pollution, which leads me – finally – to welcome you to the August edition of AWE International.

Whether it’s air pollution from industrial emissions, nuisance noise caused by industry’s distribution networks, or an increase in algae blooms from industrial effluents and climate change, August’s edition has it covered.

Thank you to everyone who’s made this edition possible. 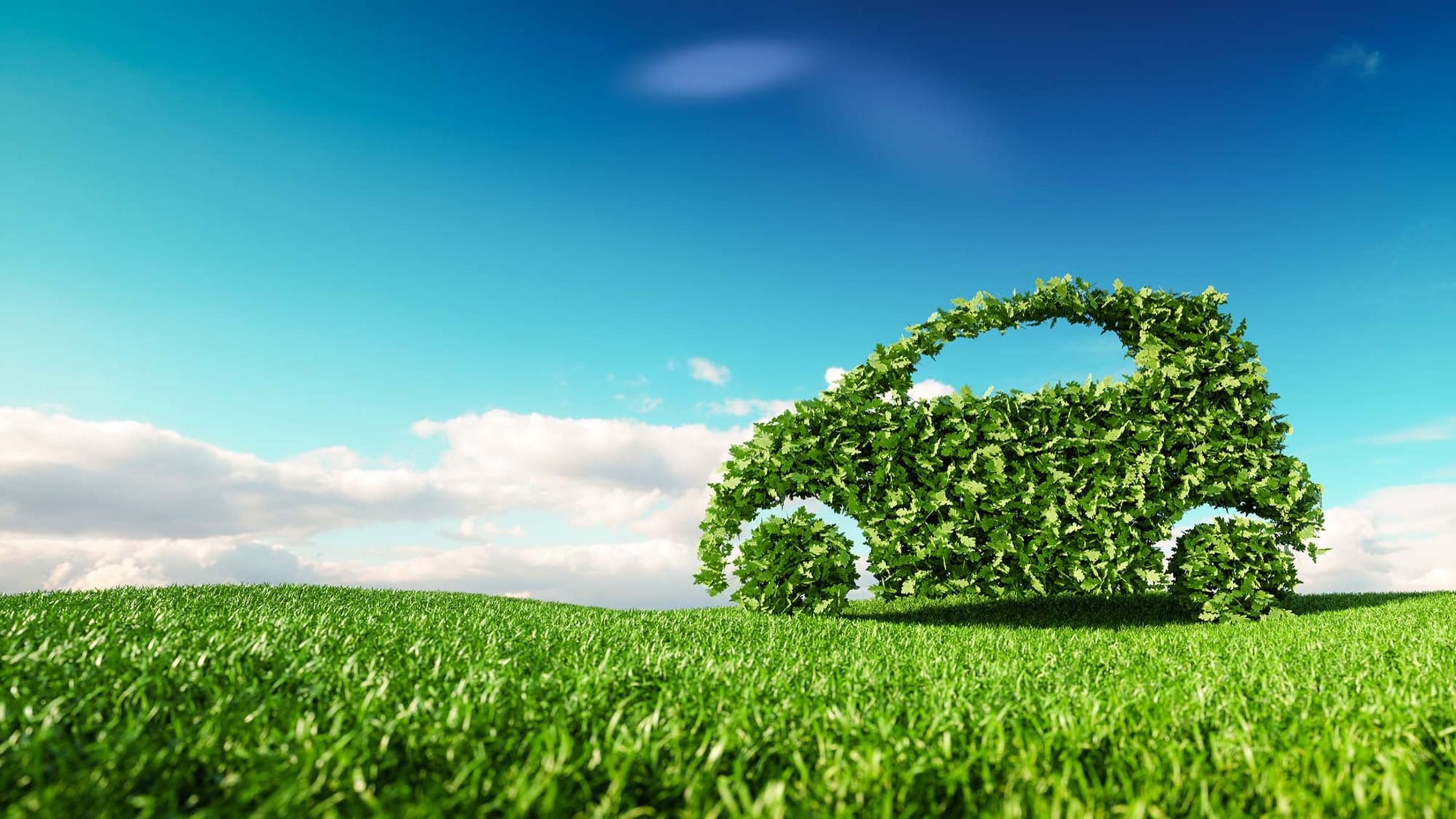 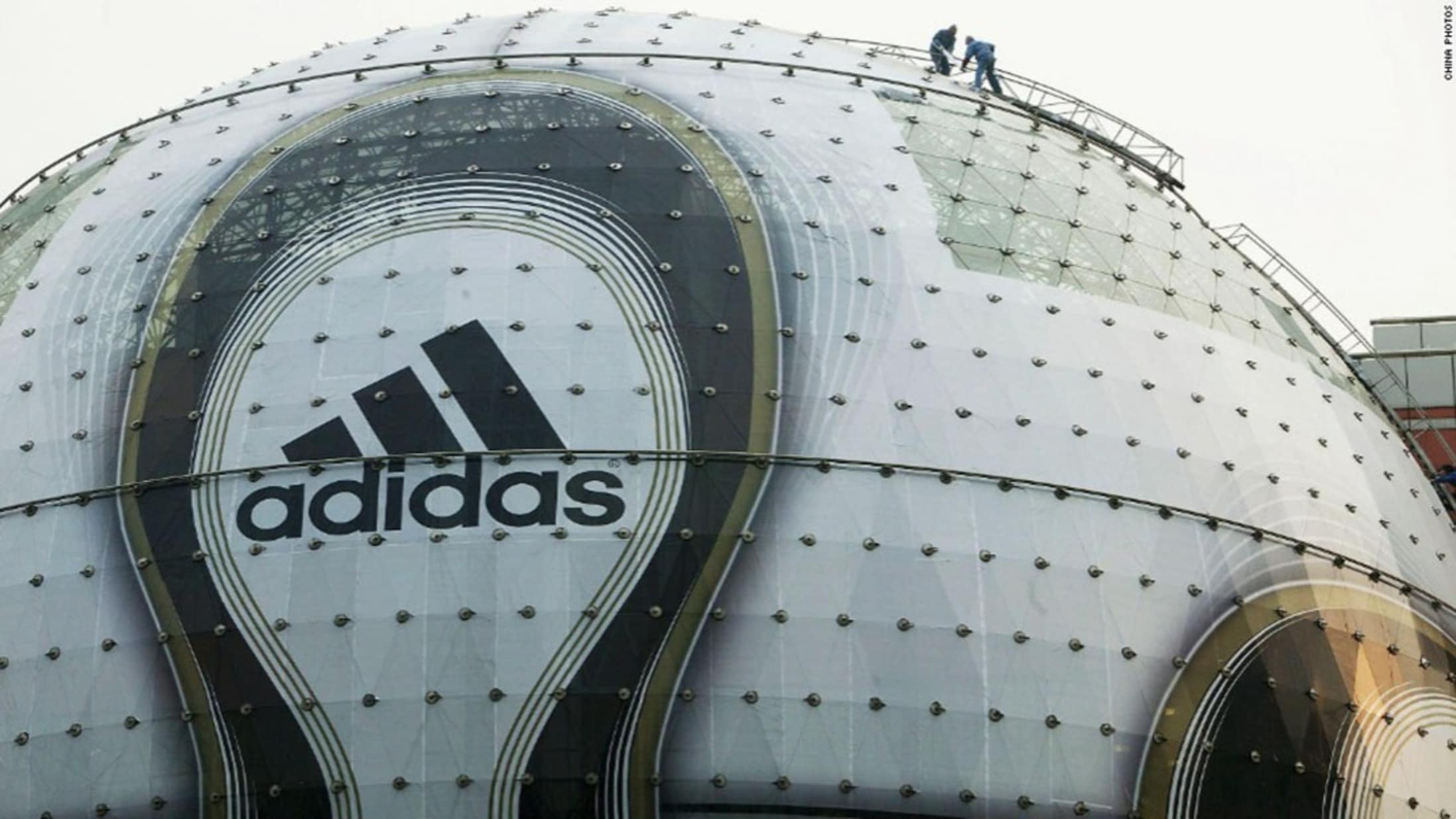 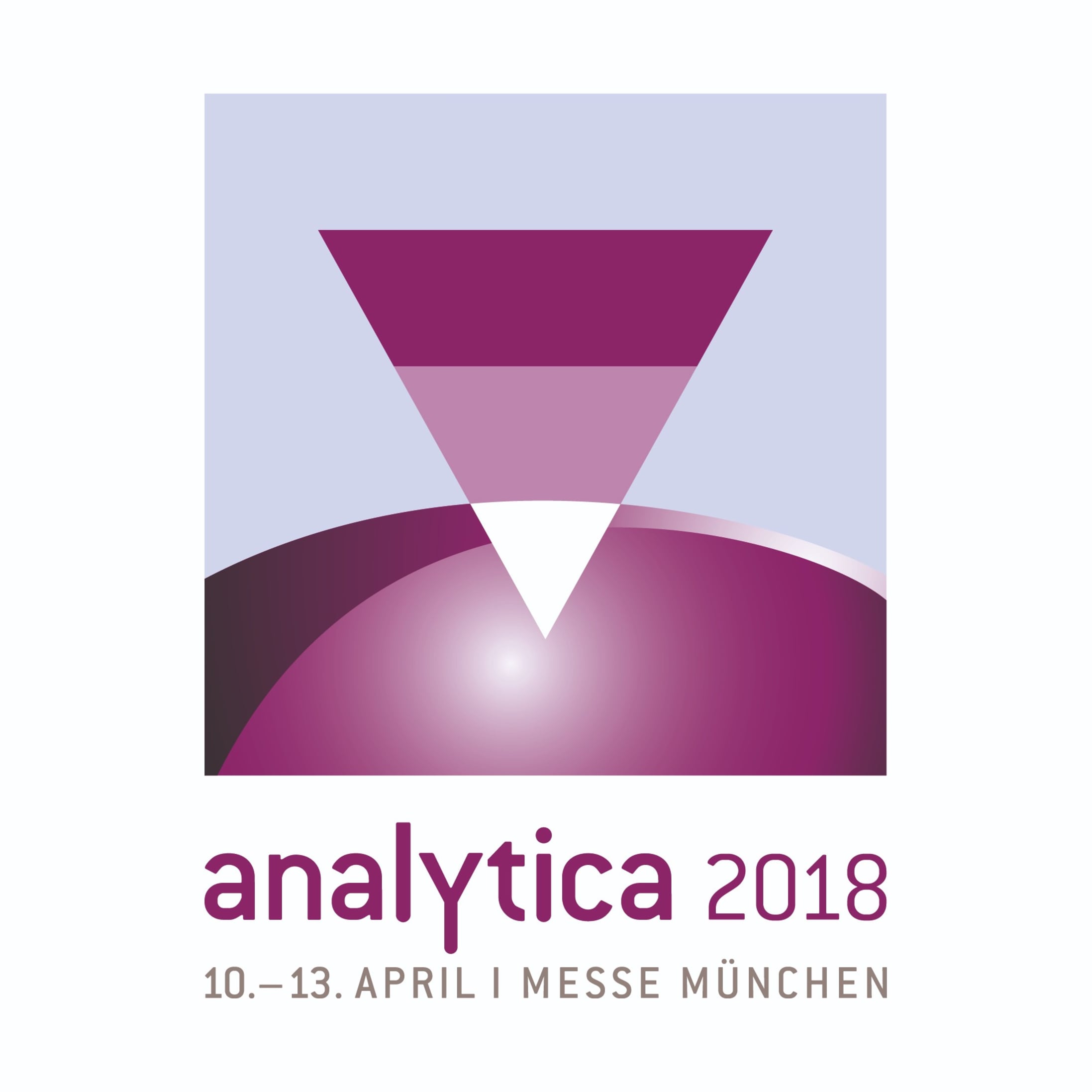 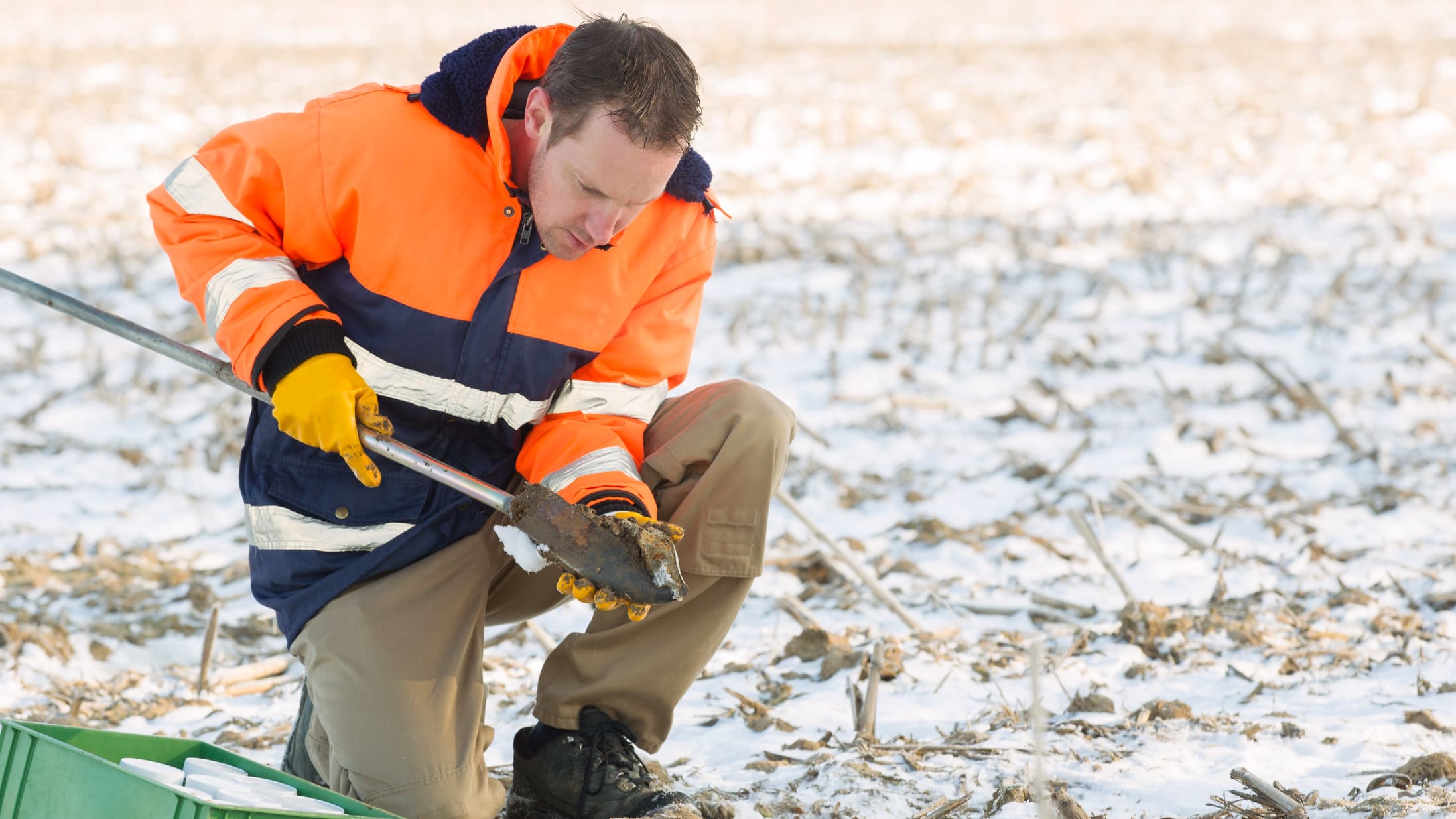