Billions will lack access to safe water and sanitation by 2030 – warn WHO, UNICEF

Billions of people around the world will be unable to access safely managed household drinking water, sanitation and hygiene services in 2030 unless the rate of progress quadruples, according to a new report from WHO and UNICEF

The Joint Monitoring Programme (JMP) report –  Progress on household drinking water, sanitation and hygiene 2000 – 2020 – presents estimates on household access to safely managed drinking water, sanitation and hygiene services over the past five years, and assesses progress toward achieving the sixth sustainable development goal (SDG) to ‘Ensure availability and sustainable management of water and sanitation for all by 2030’. For the first time, the report also presents emerging national data on menstrual health.

“Handwashing is one of the most effective ways to prevent the spread of COVID-19 and other infectious diseases, yet millions of people across the world lack access to a reliable, safe supply of water,” said Dr Tedros Adhanom Ghebreyesus, WHO Director-General. “Investment in water, sanitation and hygiene must be a global priority if we are to end this pandemic and build more resilient health systems.”

Some progress reported, but not enough

In 2020, for the first time, more people used improved on-site sanitation, such as pit latrines and septic tanks, which can effectively contain and treat waste, rather than sewer connections. There is need for governments to ensure adequate support for safely managed on-site sanitation, including faecal sludge management.

The report makes clear that, if current trends persist, billions of children and families will be left without critical, life-saving WASH services, stating that by 2030:

The report also notes vast inequalities with vulnerable children and families suffering the most. To achieve universal access to safely managed drinking water by 2030, the current rate of progress in the Least Developed Countries would need to increase ten-fold. In fragile contexts, where people were twice as likely to lack safe drinking water, it would need to accelerate by a factor of 23.

“Even before the pandemic, millions of children and families were suffering without clean water, safe sanitation, and a place to wash their hands,” said UNICEF Executive Director Henrietta Fore. “Despite our impressive progress to date to scale-up these lifesaving services, the alarming and growing needs continue to outstrip our ability to respond. The time has come to dramatically accelerate our efforts to provide every child and family with the most basic needs for their health and well-being, including fighting off infectious diseases like COVID-19.”

Other key findings from the report include:

Accelerating WASH coverage will require prioritization at the highest levels of decision making by international agencies, governments, civil society and the private sector.  For this to happen, WASH must be a regular fixture on the agenda at high-level political meetings to ensure member states keep track of progress. This is important in the context of the forthcoming mid-term review of the Water Action Decade in 2023 – the first UN conference on water and sanitation in almost 50 years.

Championing health and a better future for all.

The JMP produces national, regional and global estimates of progress on WASH in households, schools and health care facilities. 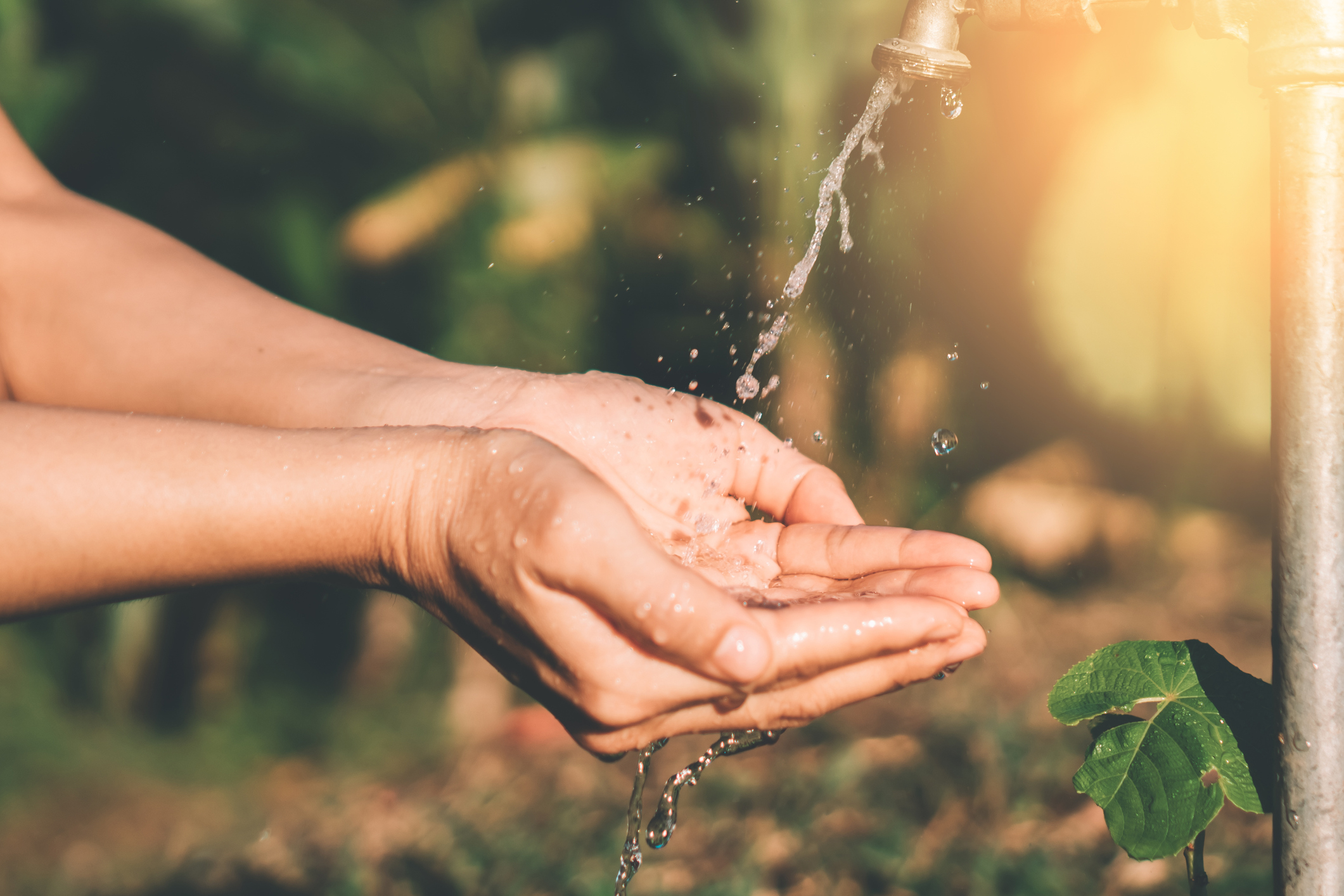 Billions will lack access to safe water and sanitation by 2030 – warn WHO, UNICEF