Oil is one of the most common and highly visible forms of water pollution. It can potentially cause harm to the aquatic environment and risks damage to sewage treatment works.

Oil pollution can result from spillage during delivery; leakage from poorly maintained or damaged tanks; lack of oil separators; waste oil disposal into drainage systems; waste oil dumped onto or into the ground; and in some cases waste oil burnt in the open. Other sources of oil pollution include corroding pipelines (below and above ground), illegal oil discharges at sea, and disposal of produced water containing oil residue.

For power plant operations, oil leaks sometimes occur from equipment such as pump motors, compressors and transformers, which can result in oil pollution of the cooling water. Oily wastewater can also come from boiler feed, leaks from lubrication systems, and drip pans, such as those below transformers.

For oil refineries, a huge amount of water is used for operations such as de-salting and cooling. Process water in particular that results from desalting can contain a significant amount of crude oil.

For the oil and gas production industry, on average for every barrel of oil produced, over three barrels of water are co-produced as a by-product. This produced water is treated and then either disposed of, re-injected or reused. For offshore, over 70 per cent is discharged, whilst for onshore operations, some 90 per cent of this water is re-injected, either for disposal or reservoir pressure maintenance. However, regardless of whether it is re-injected or discharged, oil in produced water is one of the most important parameters that requires measurement for operations or for discharge compliance monitoring.

Oil-in-water measurement is important for a number of reasons. These include: 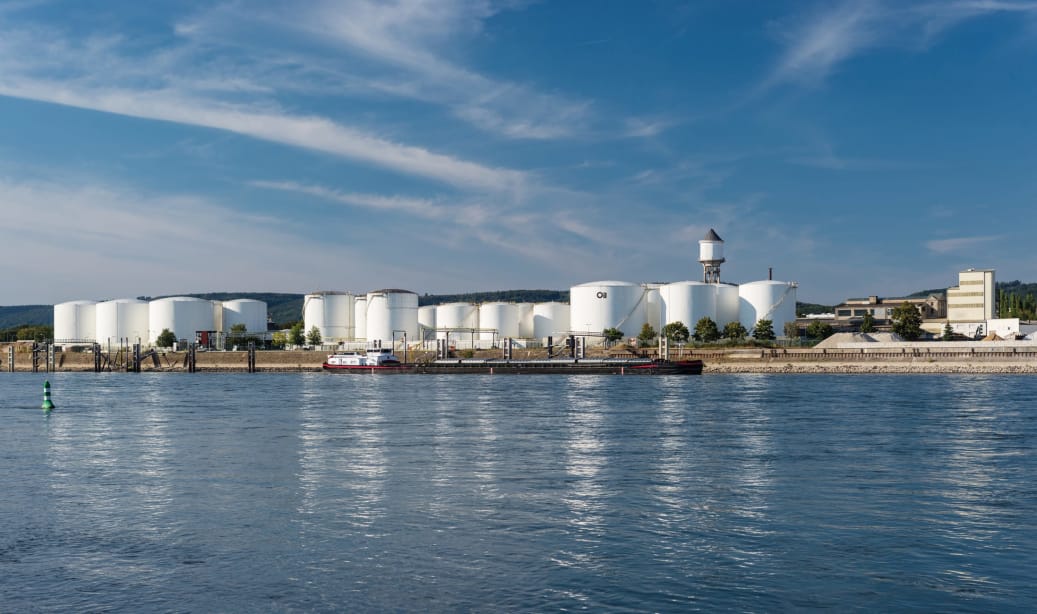 In order to obtain an oil-in-water concentration result, the following steps are generally involved:

It is important to understand that a measurement method can only produce a result as accurate as the quality of the sample provided. A number of aspects must therefore be taken into consideration. These may include, selecting an appropriate sample location, choosing the right sampling device, and ensuring representative sampling, e.g. iso-kinetic sampling for a pipeline. Also, sample bottles must be scrupulously clean, and sealed properly to prevent loss of volatile components.

Once a representative sample is obtained, it must be properly handled. Sample handling generally includes aspects such as acidification, transportation and storage. Acidification will help preserve the samples by killing bacteria which may degrade the oil content. It will also dissolve precipitates such as iron oxide and calcium carbonate, which help the solvent extraction step that follows as part of an oil-in-water measurement process. Generally, the pH value of the sample is lowered to less than 2 before the solvent extraction takes place.

If a water sample is to be transported, in addition to acidification, the sample should be stored and transported in a suitable and sealed container to prevent the ingress of light. Similarly, if an oil-in-water sample is to be stored for some reason, it should be done so in a refrigerator with a temperature that is kept between 1°C and 5°C. The maximum recommended preservation time before analysis for an oily water is usually one month.

In a typical infrared-absorption based method, an oily water sample is first acidified, then extracted, usually by a chlorofluorocarbon (CFC) solvent, e.g. tetrachloroethylene. Once the extract is separated from the water sample, it is dried and purified by the removal of polar compounds. A small portion of the extract is placed into an infrared instrument, where the absorbance is measured. By comparing the absorbance obtained from a sample extract to those that are prepared with known oil concentrations, the oil concentration in the original sample can be calculated. An example of infrared-based reference methods is the IP 426/98, which has been used by refineries in Europe. This method requires accurate calibration curves, but does not suffer the limitation of losing light components.

After separating the solvent (now containing oil) from the water sample, it is placed into a flask, which has been weighed beforehand. The flask is placed into a temperature-controlled water bath, and the solvent is evaporated at a specific temperature and pressure, condensed and then collected. After the solvent is evaporated, the flask now containing the residual oil is dried and weighed. Knowing the weight of the empty flask, the amount of residual oil can be calculated. A good example of gravimetric-based reference methods is the USA EPA Method 1664. The downside of this method is that you lose some volatile components during the solvent evaporation process.

In a typical GC-FID method, an oily water sample is acidified and extracted by a solvent. The extract is then dried and purified before a small amount of the extract is injected into a GC instrument. With the help of a carrier gas and the chromatographic column, different groups of hydrocarbons in the sample extract will then leave the column at different times and be detected. An example of a GC-FID-based reference method is the ISO 9377-2. Total hydrocarbons between C10 and C40 are included in the quantification in this method. Those below C10 and above C40 are not included. 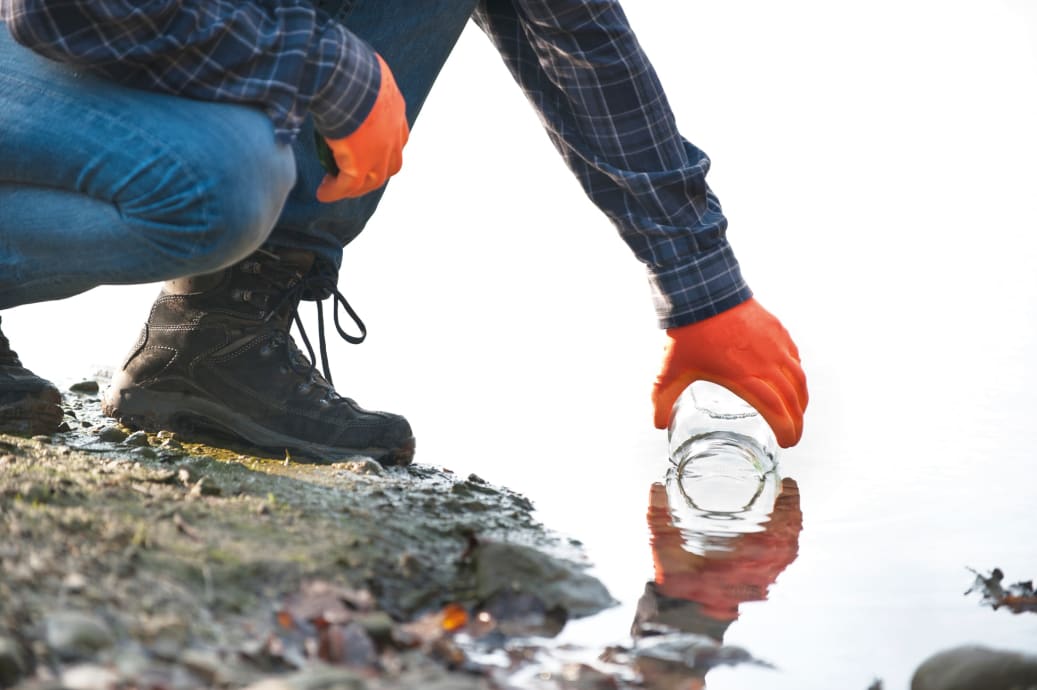 When a measurement of any quantity is made, the result obtained is not the actual true value of the quantity, but only an estimate. An uncertainty of a measurement is defined as the size of the margin of doubt related to the measurement.

Here is an example of a properly stated oil-in-water measurement result:

It means that one is 95 per cent confident that the true value of this oilin- water measurement lies between 15.8 and 24.2 mg/L. 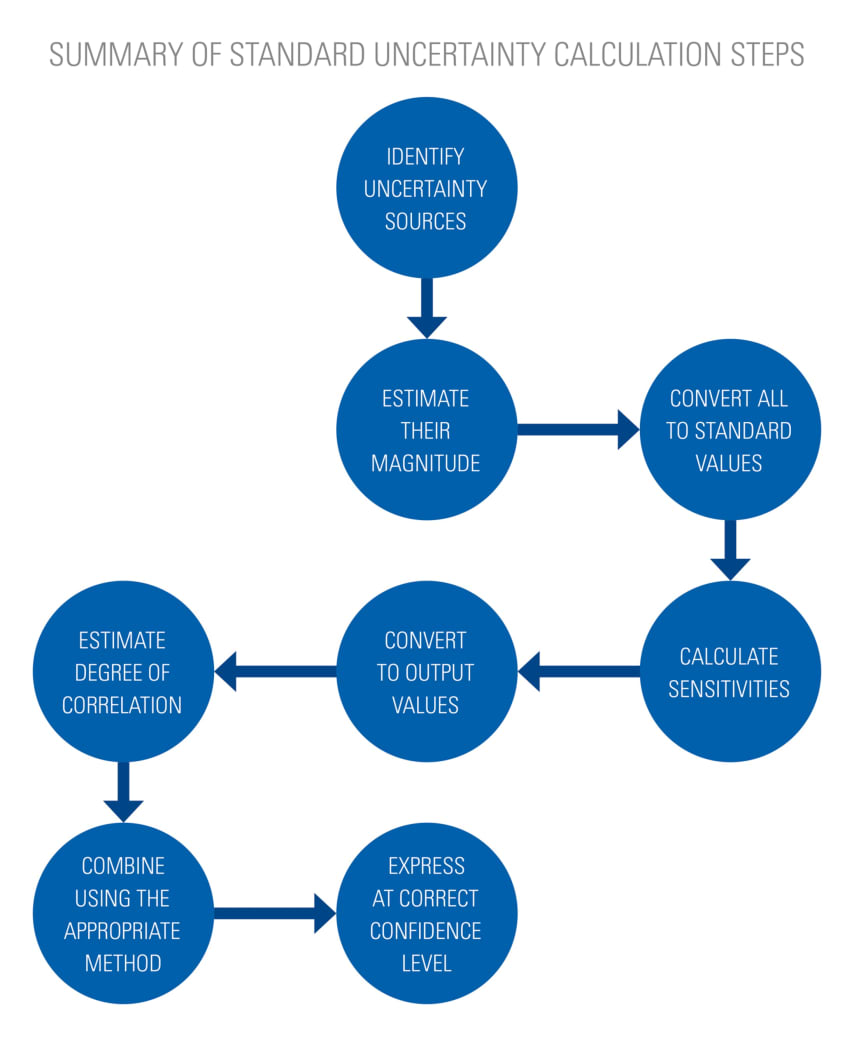 The process of calculating the uncertainty of an individual measurement involves a series of simple and logical steps.

A paper, presented by Roberto Lava at TUV SUD NEL’s 2017 Produced Water Workshop event, indicated that up to 75 per cent of the uncertainty of an oil-in-water result could be due to sampling. Whilst according to an EURACHEM/CITAC document entitled “Measurement uncertainty arising from sampling – a guide to methods and approaches” (2007), which was produced jointly with EUROLAB, Nordtest and the UK RSC Analytical Methods Committee, the contribution of sampling is occasionally small but is often dominant (>90 per cent of the total measurement variance). Further quantitative information is found from a Maxxam presentation, in which the author showed that 70 per cent of the total variance resulted from sampling.

Although both EURACHEM/CITAC and Maxxam work are not specifically related to oil-in-water measurement, they nevertheless provide a useful indication of the uncertainties associated with sampling. With oily water being two phases and non-homogeneous, in many ways, taking a representative sample is much harder than for those that are homogeneous.

Uncertainties associated with standard measurement methods can be derived from precision information, e.g. repeatability and reproducibility, that are often available from a standard method document. When a standard oil-in-water concentration measurement method is developed, usually an inter-laboratory exercise is carried out in which oil-in-water samples with known concentrations are sent to the participating laboratories, where they are analysed and results returned. From these results, the repeatability and reproducibility information can be worked out, often expressed as repeatability standard deviation or reproducibility standard deviation. These are equivalent to the standard uncertainty with 68 per cent confidence, which can be converted to an expanded uncertainty with 95 per cent confidence by multiplying a coverage factor of 1.96.

Precision information for some well-established oil-in-water concentration measurement methods are shown in the table above.

Based on the information provided above, if one assumes:

Then the overall uncertainty estimated using GUM (Guide to the Expression of Uncertainty in Measurement) compliant methodology from sampling and measurement method alone would be ±49 per cent with 95 per cent confidence. Thus, for the measured concentration of 15 mg/L, a proper stated result would be:

In other words, the true oil-in-water concentration lies in between 7.7 and 22.3 mg/L with 95 per cent confidence.

Measurement uncertainty can have implications. For oil-in-water concentration measurement, this can have an impact on a number of issues, which may include: 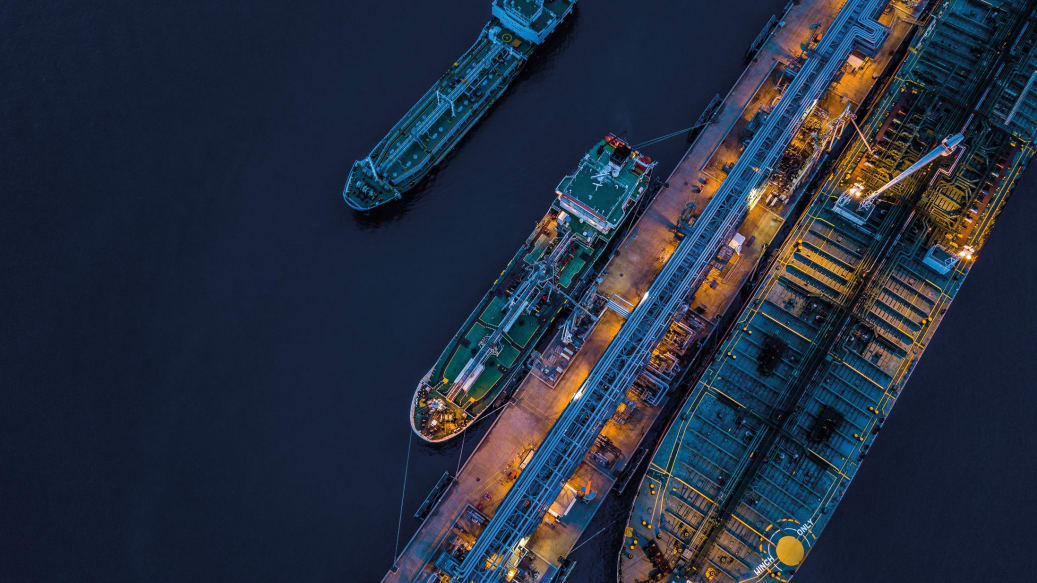 Dr Ming Yang is a Principal Consultant at TÜV SÜD National Engineering Laboratory. TÜV SÜD National Engineering Laboratory is a world-class provider of technical consultancy, research, testing and programme management services. Part of the TÜV SÜD Group, the organisation is also a global centre of excellence for flow measurement and fluid flow systems and is the UK’s Designated Institute for Flow Measurement.

The company is a global centre of excellence for flow measurement and fluid flow systems and is the UK’s Designated Institute for Flow and Density Measurement, with responsibility for providing the UK’s physical flow and density measurement standards.

TÜV SÜD National Engineering Laboratory is a trading name of TUV SUD Ltd, a company of the TÜV SÜD Group, an international service organisation. More than 24,000 employees work at over 1,000 locations in about 50 countries to continually improve technology, systems, and expertise. They contribute significantly to making technical innovations such as Industry 4.0, autonomous driving, and renewable energy safe and reliable. 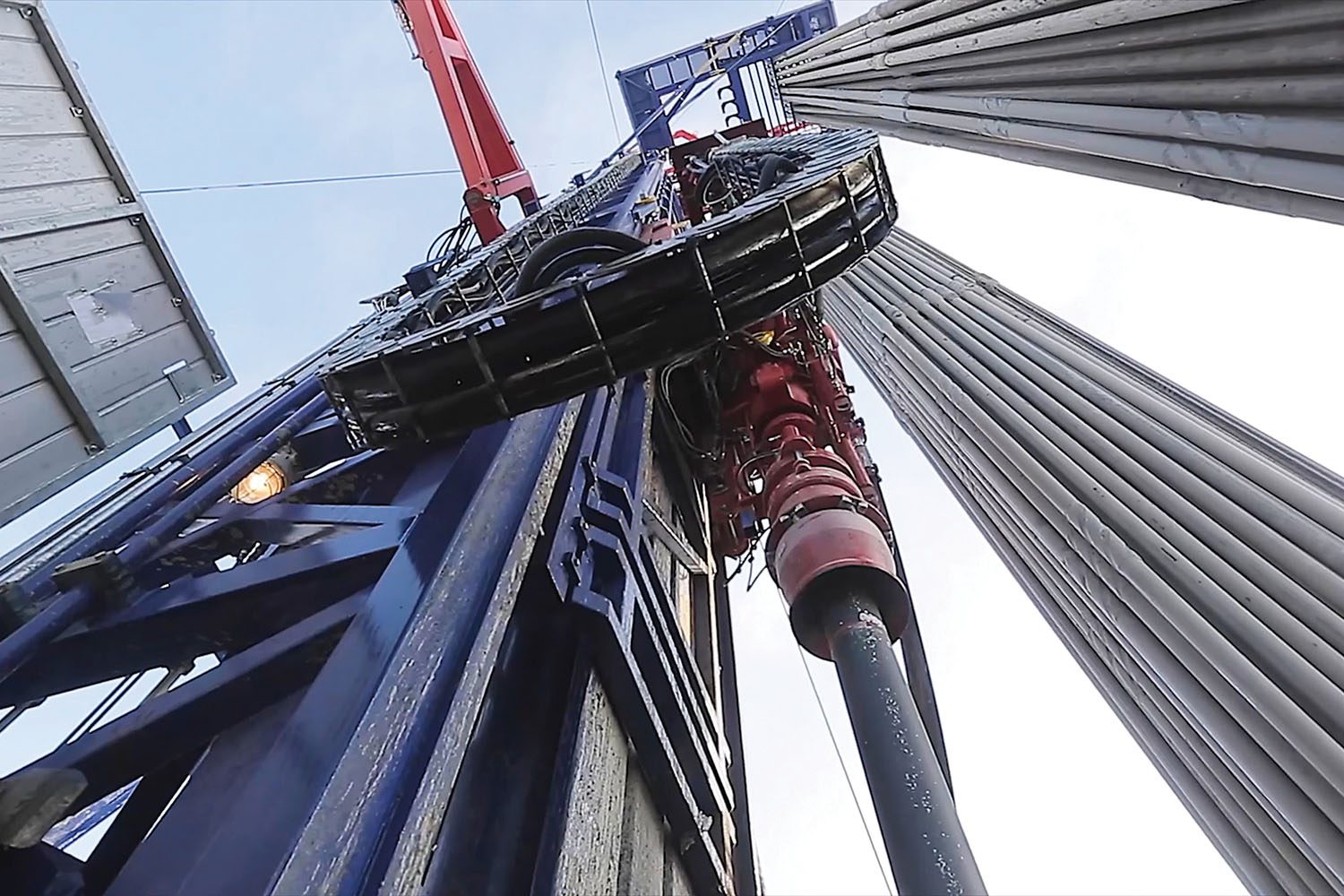 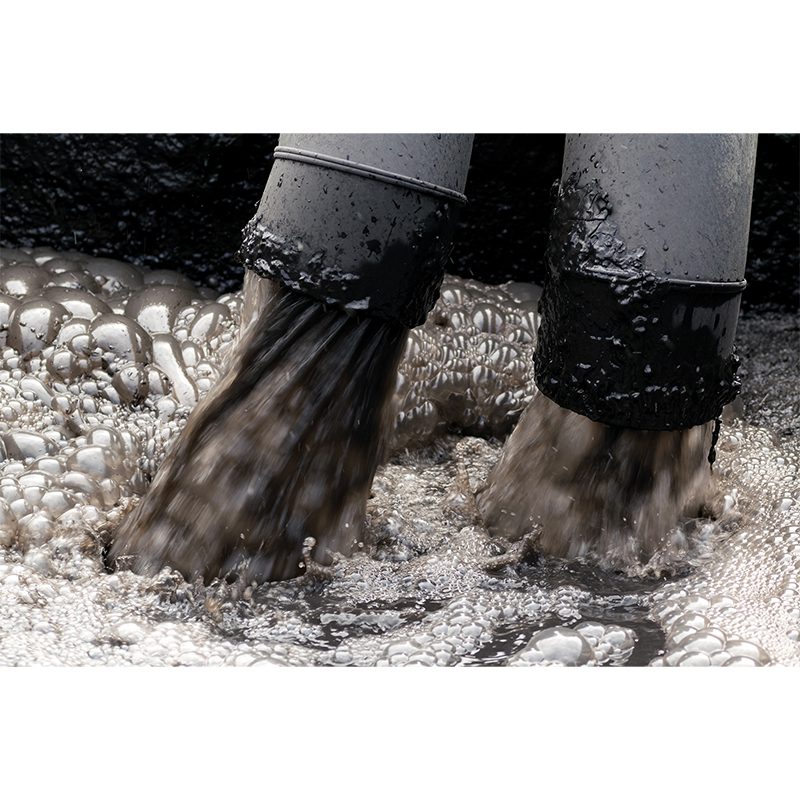 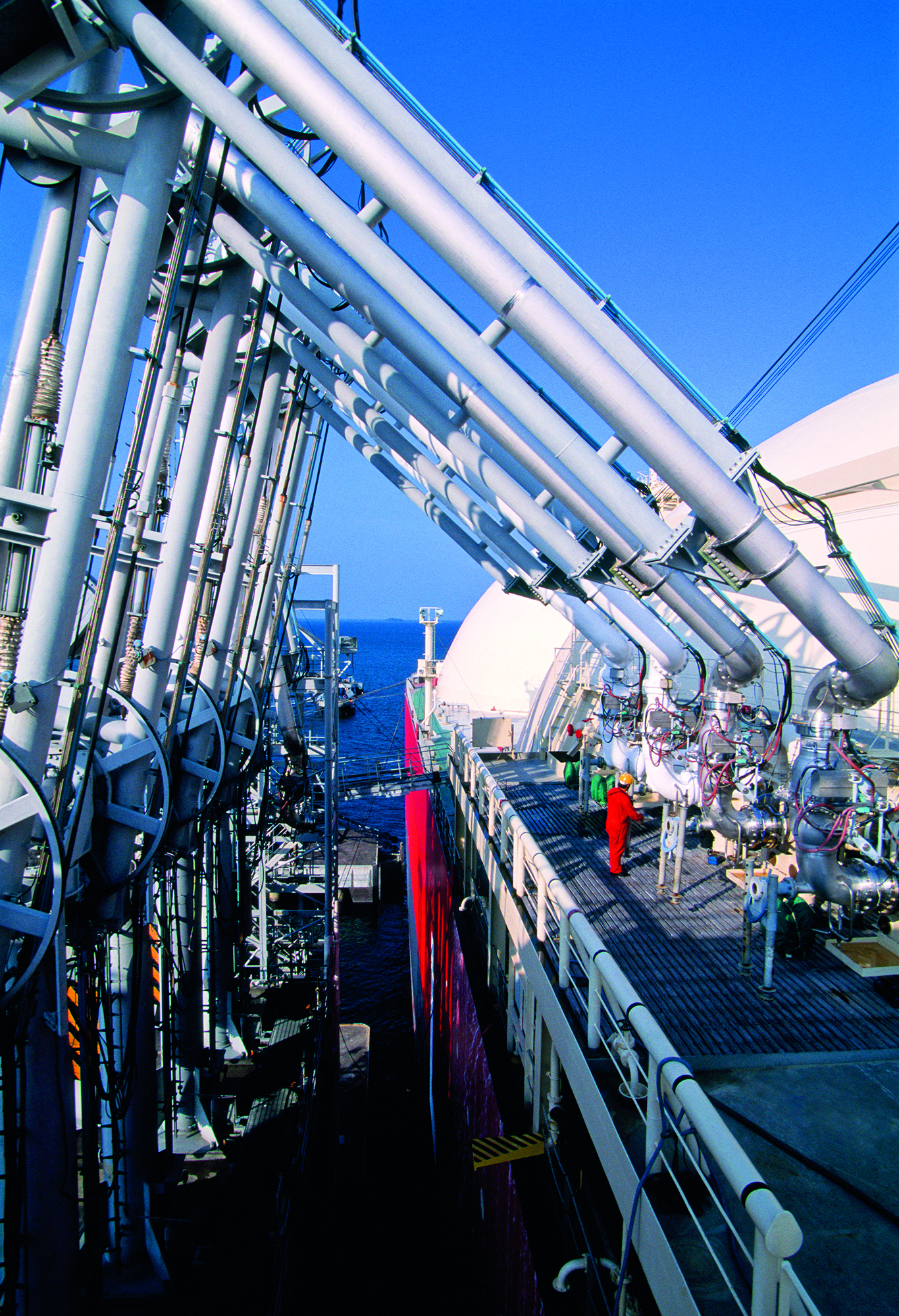 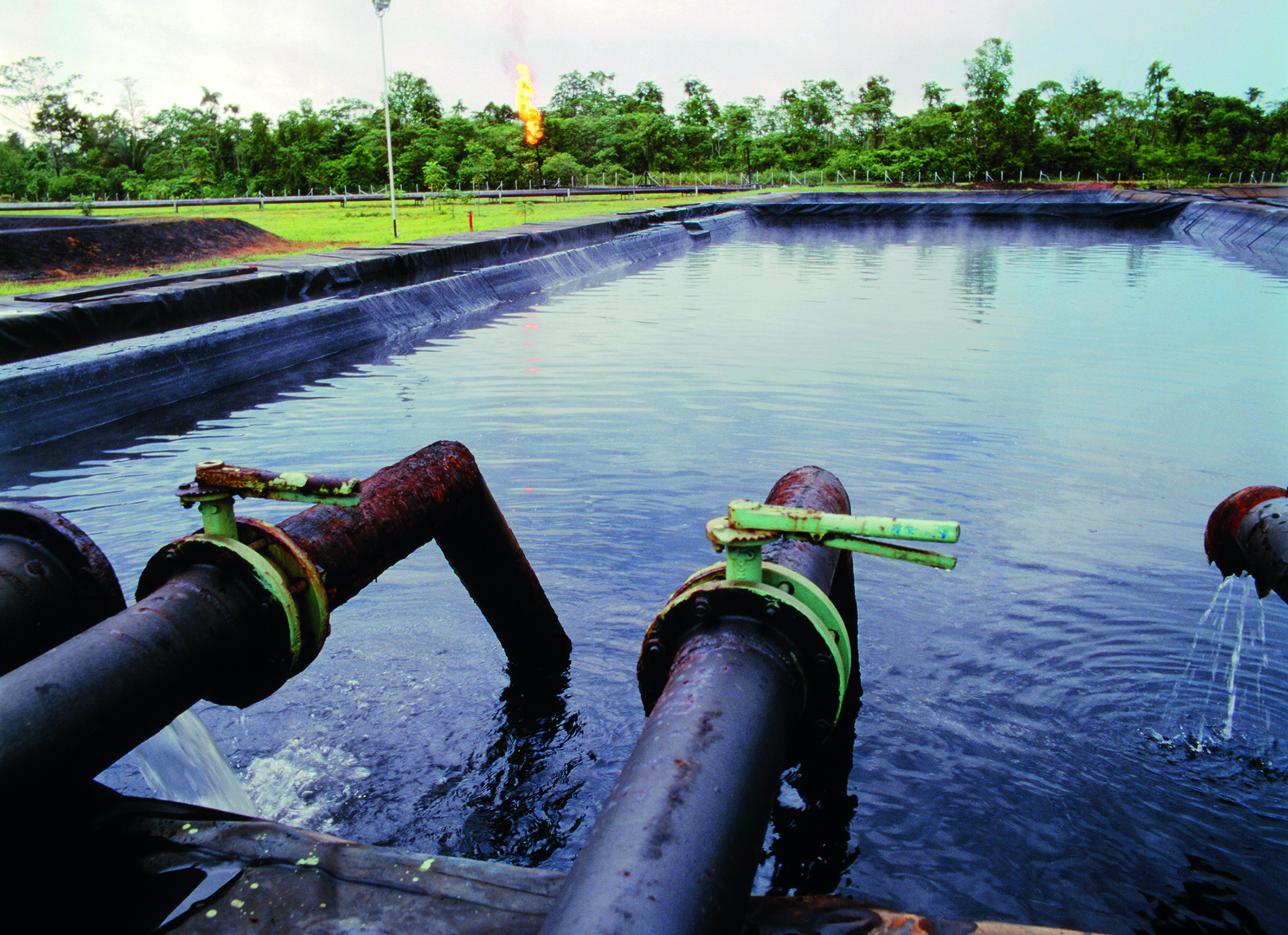 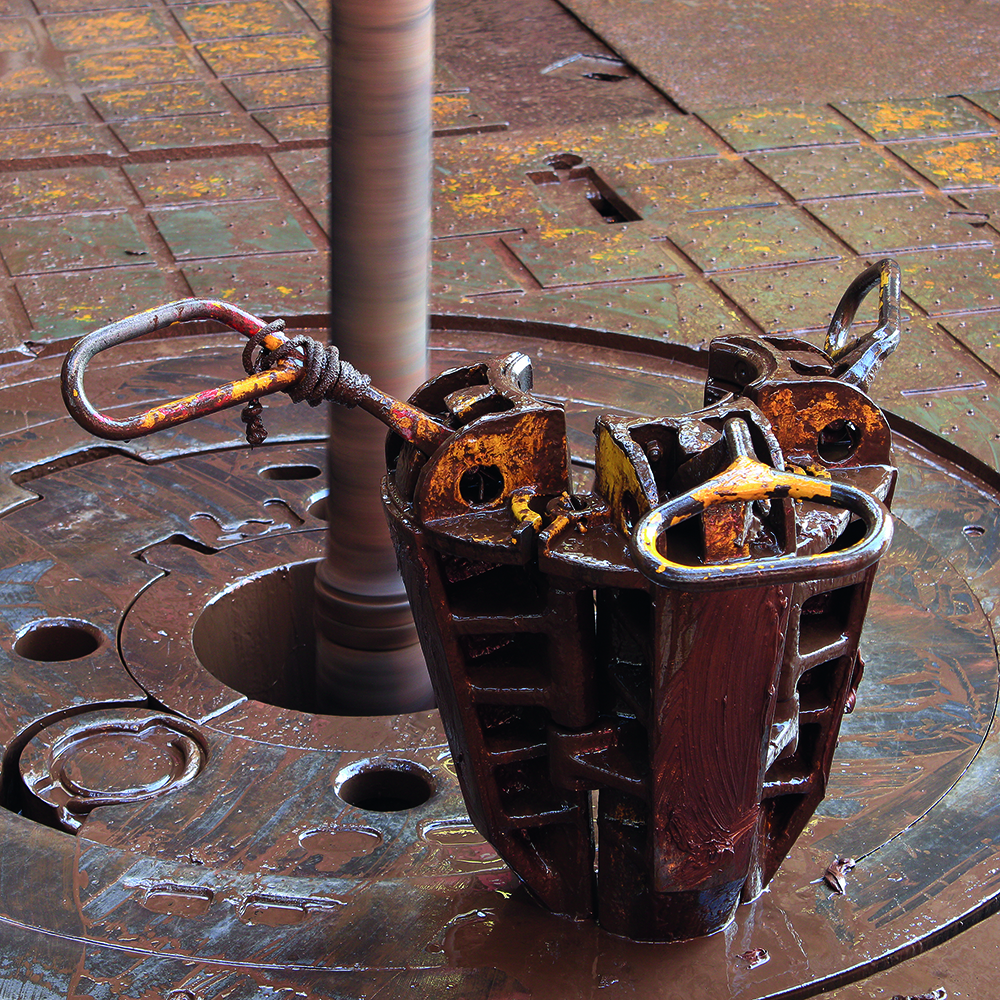