By The Leibniz-Institute of Freshwater Ecology and Inland Fisheries (IGB)

Acid rain seems to be a thing of the past, yet sulphate continues to rise in many inland waters worldwide. Researchers led by IGB and the Danish University of Aarhus provide an overview of the sources of sulphate and its effects on freshwater ecosystems. They point out that the negative consequences for ecosystems and drinking water production have so far only been perceived regionally and recommend that sulphate be given greater consideration in legal environmental standards.

When fossil fuels are burned, large amounts of sulphur are oxidised and released into the atmosphere. In North America and Europe, after power plants were retrofitted with flue gas desulphurisation in the 1980s, atmospheric sulphur inputs decreased significantly – in Germany by 90 percent in the last thirty years. The danger of “acid rain” seemed to have been banished. Nevertheless, sulphate concentrations in inland waters have hardly decreased or even increased in many regions of the world in recent decades. For the researchers, this is a clear sign that other pollution sources have gained in importance.

Drainage, opencast lignite mining and artificial fertilisers are among the main causes

Dissolved sulphate is naturally formed in inland waters by mineral weathering, volcanism or the decomposition and combustion of organic matter. Human activities increase the concentrations of sulphate in water. In addition to atmospheric inputs, the drainage of wetlands, the lowering of groundwater levels for opencast lignite mining, fertiliser leaching from agricultural soils and agricultural and industrial wastewater are primarily responsible for this.

The researchers also refer to a recent study by the American University of Colorado on a previously underestimated source of sulphur – agriculture. Sulphur-containing substances are used as fertilisers, but also as fungicides, for example in viticulture. Worldwide, agricultural use accounts for about 50 per cent of the sulphur discharged into the environment each year, according to the US-study. In some areas of agriculture and thus also in some regions of the world, more sulphur is now entering soils and waters than at the peak of acid rain.

Several climate change factors are expected to lead to a significant increase in sulphate concentrations in water bodies. “Increasing heavy rainfall washes sulphurous soils and fertilisers into water bodies; larger areas of wetlands fall dry; rising sea levels increase the amount of sulphate-rich saltwater entering groundwater and rivers, which can significantly increase sulphate concentrations,” says Dr. Dominik Zak from the Danish University of Aarhus, summarising the projections he and his co-authors have compiled in the overview study.

Negative consequences for humans and ecosystems

The River Spree in Germany is an example of rivers in which sulphate concentrations have risen as a result of opencast lignite mining. In some sections, it already exceeds the drinking water limit of 250 milligrams per litre. “This is problematic because these water bodies are used as a source of drinking water – typically via groundwater extraction and through bank filtration. Lignite mining continues to play a significant role in many regions of the world, and sulphate contamination in water bodies and drinking water is an issue everywhere. Even if we in Germany have decided to phase out lignite mining, sulphate inputs into our waters will remain with us as an environmental problem in the longer term,” predicts IGB researcher Dr. Tobias Goldhammer, one of the authors of the study.

Sulphate not only impairs drinking water quality, it also affects the material cycles of carbon, nitrogen and phosphorus. Among other things, this increases the nutrient loads in water bodies and thus the growth of plants and algae as well as the food supply for aquatic organisms. The result is a lack of oxygen in the water, which promotes the further release of phosphate from the sediment – a vicious cycle. Sulphate and its degradation products – especially sulphide – can also have a toxic effect on aquatic life.

“Sulphate not only impairs drinking water quality, it also affects the material cycles of carbon, nitrogen and phosphorus”

Bioremediation using living organisms such as prokaryotes, fungi, or plants is one way to remove pollutants from ecosystems. Constructed wetlands, bioreactors and permeable reactive barriers can also reduce sulphate pollution in water bodies. Scientists have high hopes for the renaturation of peatlands: the extensive draining of wetlands has released sulphur and sulphur-containing iron compounds. The rewetting of these areas can stop the release and even store sulphur: if water enriched with sulphate then reaches these wetlands via groundwater or surface water, it is filtered there.

Sulphate is a global environmental problem

“There is a great need for action to reduce sulphate concentrations in water bodies. Since the problems associated with high sulphate inputs have so far been perceived mainly regionally, the impacts on inland waters have not yet been recognised as a globally emerging environmental problem. Thus, many countries have not defined environmental standards for it. With our study, we would like to draw attention to the problem, show the current status for reducing sulphate pollution and at the same time point out the numerous knowledge gaps that still exist,” Dominik Zak sums up.

The Leibniz-Institute of Freshwater Ecology and Inland Fisheries (IGB)

The Leibniz-Institute of Freshwater Ecology and Inland Fisheries (IGB) is Germany’s largest and one of the leading international research centres for freshwaters. Our vision is the understanding of all fundamental processes in freshwaters and their communities. Our research findings help to tackle global environmental changes and to develop measures conductive to sustainable water management – true to our guiding principle “Research for the future of our freshwaters”.
On 1 January 1992, the newly founded Berlin Institute for Freshwater Ecology and Inland Fisheries (IGB) started its work. It had been merged from three predecessor institutions positively evaluated by the German Science Council. Within a short time a national and internationally acknowledged water research institute developed, which is part of the Leibniz community today. 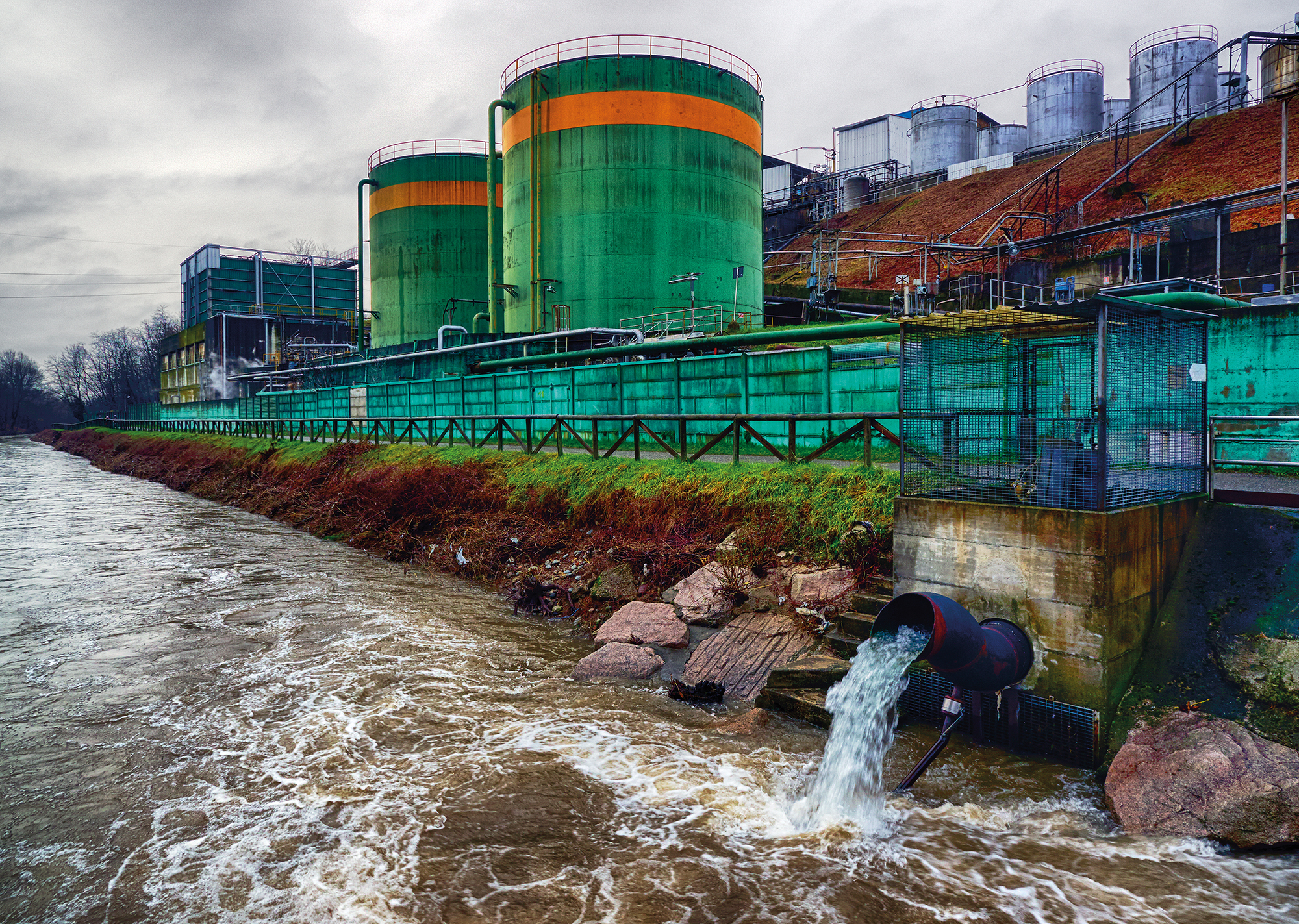